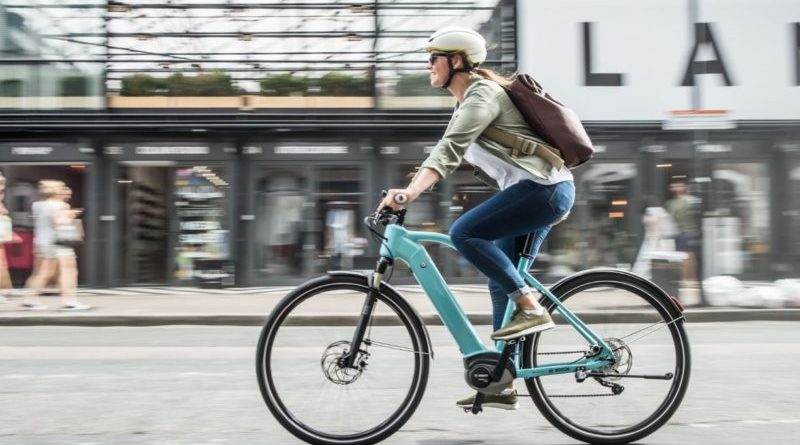 In a 2010 interview, Lord Sugar said of starting a cycling business, “It would be pretty easy… All you need to do is get some carbon frames from Taiwan, rebrand them and choose your components. The key thing would be to market them well. You’d probably need a good rider, a famous rider, to endorse them.”

This week on BBC entertainment show, The Apprentice, Lord Sugar’s teams take the challenge of finding out exactly how easy or difficult it might be. They are tasked with manufacturing and launching a new e-Bike and selling a bike accessory, and they are to do so without a famous rider to endorse them.

It doesn’t start well. In a time-honoured Apprentice trope, the most qualified candidate on team Unison is overruled in the selection of project manager in favour of somebody with a loud voice. In Apprentice world, nothing shouts leadership more than literal shouting. Exactly what you shout doesn’t really matter and Tommy is a master.

First up is brainstorming, which is relatively coherent with one glorious exception at Team Empower. Yummy Mummy bikes – kill me now. Here we were in the cycling industry thinking that the era of pink it and shrink it was over. But this is the Apprentice, all bets are off.

Astonishingly, in the room next door, Unison stumbles on quite a solid approach, quickly identifying some key selling points of an e-bike. Kudos in particular for trying to stick one to the “e-bikes aren’t real bikes because they aren’t good for fitness” crowd. E-Bikes are good for fitness, and give you that little boost when you need it and Tommy and his team’s bike is going to provide exactly that. Preach brother. Unfortunately, what they don’t seem to identify is what actual kind of bike they are trying to build.

Tommy, whose hobbies seem to include manspreading and standing behind designers in a semi-menacing way, rallies his troops. His design brief involves creating something classic that people would want to ride. Insightful.

In the spirit of insubordination, his sub-team choose to paint the bike orange. They say all tyrants create their own worst enemies. Well, Tommy has Marianne. It rhymes with fan. She is not one of Tommy’s. There’s still time for the sub-team to stick to the brief with a nice neutral trim to complement the orange, but in the finest traditions of the apprentice the chance is spurned.  They could have considered a nice classic grey, black or white or even a sportier blue? Naturally, like a bunch of months flocking to a flame not for warmth but for self-immolation, the team choose red.

Next, it’s time to name their creations. Unison come up with Boundar-e, a surprisingly good name, so naturally it’s vetoed. Instead Tommy goes for e-fit, a name so criminal that it’s literally already the phrase used for police impressions of actual felons.

Meanwhile the other team are making a folding e-Bike. Decent call, that. Big market, big growth. Perhaps it’s the apprentice lowering my standards, but it doesn’t look horrific. Don’t get me wrong, it’s not great – and the basket rather undermines the sophisticated effect they are going for. Brompton probably won’t be quaking in their boots, but constraints considered, it’s okay. Despite some confusion over whether they are marketing at parents or commuters, their target market is the hypothetical “sophisticated Sarah”. Aphrodite, as they name their folding e-Bike, has a strong logo and the team quickly pivot towards selling the product as a commuter bike.

Astonishingly, Halfords places an order for Unison’s E-fit, whilst Evans picks up the folding Aphrodite. When we get to the boardroom it transpires that they weren’t alone. When the sales are totalled, Empower have amassed £400,000 for the red rocket, and Unison have achieved over a million pounds of sales for Sophisticated Sarah’s folding commuter bike. Perhaps their sales patter was better than the editing suggests. Perhaps the build specs, an area that the show quickly glossed over apart from a brief foray into choice of wheel treads, were better than shown. Perhaps Lord Sugar has their nudes.

What’s the message? It’s incredibly easy to sit here and be mean-spirited, as I have done at length. The inescapable reality however is that Empower managed to generate the highest sales in the history of the Apprentice. That they did so with a bike largely panned by public and bike trade alike, shows just how lucrative the growing e-Bike market is. If Empower and Unison can sell their hastily cobbled together creations, the future for the cycling industry looks promising indeed.

E-Bikes are here to stay, as proved by the early signs from the BA Market Data service being operated by SMS INC.

Yes, the programme simplified the process, and yes the teams benefited from the expertise of some of the best designers in the industry, but however you configure it, it’s great news prime-time television is now paying attention to e-Bikes. 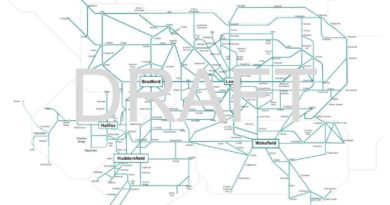 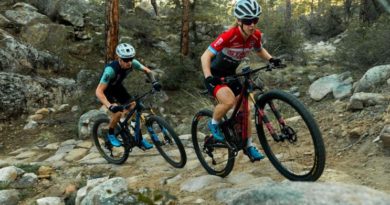