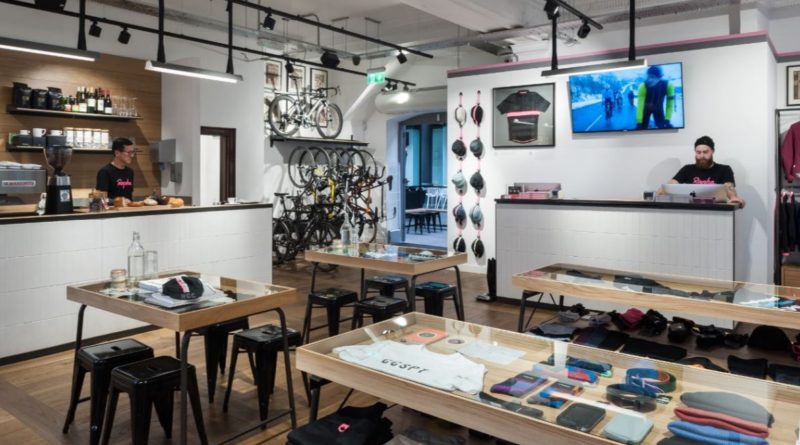 Simon Mottram has told the Sunday Telegraph in a frank interview that a cycle of discounting has damaged the brand in recent years, before outlining a recovery plan currently underway.

With the presence of Walmart billionaires the Waltons now behind the business, Mottram discussed the difficulties in turning the firm’s finances around; including making redundancies, closing down the £1 million holiday arm of the business and combating losses.

“There’s a point at which the discounts at the end of the season become mid-season discounts and early-season discounts. And then Black Friday and it ends up being far too much of your business,” said Mottram, who added “It’s about having proper quality sales at the right margin.”

Diversification into several new categories led the business to a point where the cycle of discounting became a bit of an inevitability in some areas, said the Rapha Boss.

Following Tom and Steuart Walton’s investment arm (RZC Investments) purchase of the business, Mottram said he realised Rapha had been discounting far more than it should have been; adding that it was the injection of £30 million directly in to the business post takeover that stopped Rapha defaulting on a bank loan for £20 million.

Rapha has now seen “18 months of pretty interesting challenges in the business,” during a period that should ultimately lead the firm to break even in the current financial year, as well as contribute £10 million to its bank loans. The newspaper reported that Rapha has racked up £50 million in pre-tax losses in the 18-months leading to January 2019.

At the time of Rapha’s buyout, worth around £200 million, many commented that the figure seemed generous on a business that was turning around £1.4 million in profit. 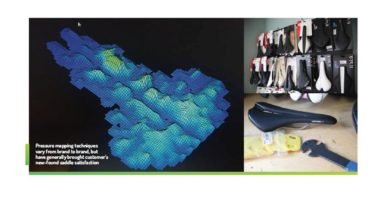 Evans Cycles opens with Sports Direct for the first time

22 July, 2019 Jonathon Harker Comments Off on Evans Cycles opens with Sports Direct for the first time 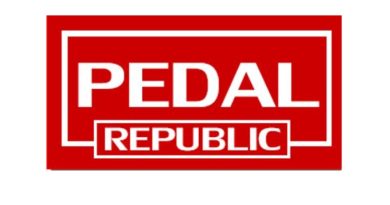