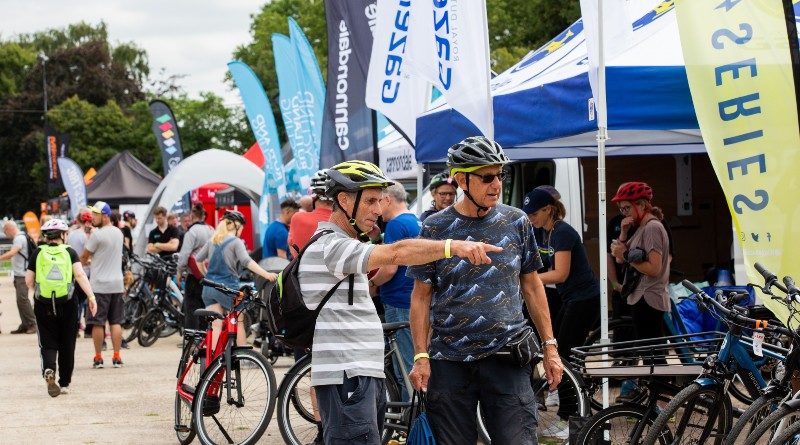 Organisers of the eBike Demo Weekend event have announced that despite the vent being a huge success, four of the exhibiting brands were targeted by criminals which resulted in bikes being stolen from site during the weekend.

Chris Holman, Event Director commented; “Unfortunately six bikes were stolen on-site and we are currently working closely with Alexandra Palace and their security team to assist them in ongoing investigations. It is suspected that an organised group of criminals targeted the event, managing to overcome the security measures that were put in place. While this was upsetting for everyone involved, the overall feedback from the event has been hugely positive. We will continue to collaborate with the venue and brands to agree additional measures that can be put in place which will allow these kind of demo activations to continue in the future.”

Post-show survey results indicate that 50% of riders are likely/very likely to purchase an eBike in the next 3 months. 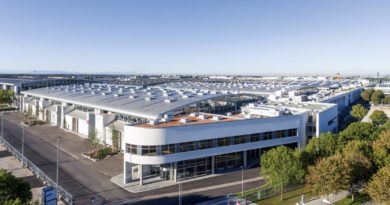 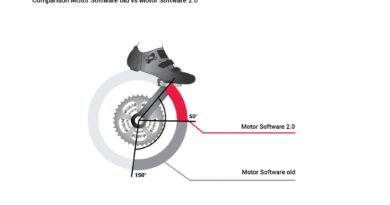