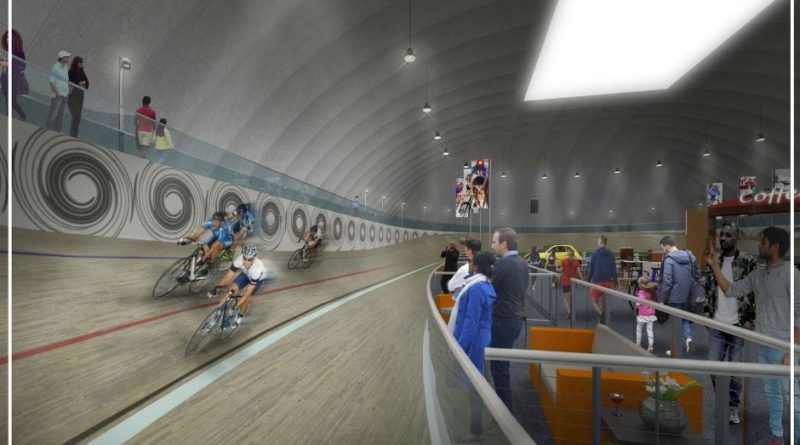 The Detroit Fitness Foundation (DFF) today announced plans to develop a new indoor multi-sport complex featuring a world-class cycling velodrome as part of the city of Detroit’s planned improvements to Tolan Playfield, located at I-75 and Mack Avenue.

Councilwoman Mary Sheffield and City of Detroit Planning Director Maurice Cox joined DFF leaders at a groundbreaking ceremony today to champion the park improvements and complex project, which will break ground in the spring, weather permitting, and open in late summer 2017.

“Last year, we unveiled the city’s plan for 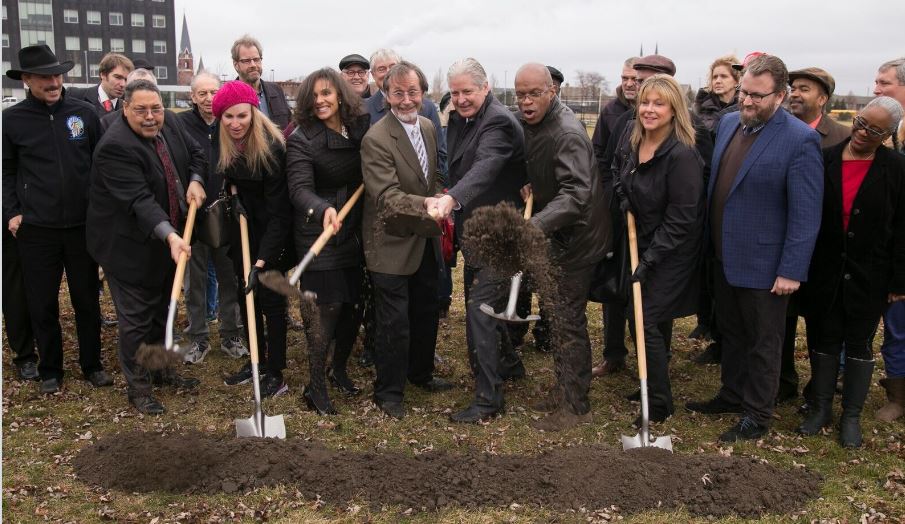 investing in our parks and neighborhoods and this project is a perfect complement to our efforts,” said Mayor Mike Duggan. “Having safe and healthy spaces within our neighborhoods for families to live and play is essential to our city’s continued growth. The Detroit Fitness Foundation initiative will be a great asset to our community and its residents.”

The complex, funded by the Foundation, will be an air dome structure designed and built under the leadership of world-class velodrome developer Dale Hughes, DFF executive director. Hughes, a lifetime resident of Metro Detroit, has designed and built more than 20 velodromes worldwide, including the 1996 Olympic Velodrome in Atlanta and the 2015 Pan Am Games Velodrome in Toronto. Detroit will house the second permanent indoor cycling velodrome in the United States. Like Hughes’ own Olympic connections, Tolan Playfield has an Olympic heritage. The park was renamed in 1968 to honor Thomas Edward Tolan, Cass Tech graduate and the first African American man deemed the “World’s Fastest Human” and two-time Olympic Gold Medalist. His accomplishments were extraordinary at the time and remain so today.

“Our goal is to provide kids with opportunities to turn the Olympic dream into a reality,” said Hughes. “I’ve had the honor of working on projects around the world but I am thrilled to bring this state-of-the-art indoor complex to my backyard in the city of Detroit.”

The complex will feature three main components or “fields of play,” a world-class velodrome cycling track, running, walking and in-line skating lanes and a multi-purpose infield and coffee shop/cafe. Once open, the complex will provide free access and programs including coaching and equipment for youth and seniors in the community. All other participation fees will align with the Northwest Activity Center.

In addition to the indoor complex, DFF is donating $125,000 for additional outdoor improvements to the park and the city has committed $250,000 for new outdoor features including playground equipment, a picnic shelter and tables, fitness station, skateboard ramp and horseshoe pits.

Councilwoman Mary Sheffield concluded: “This project is a perfect illustration of how you reignite a city neighborhood and its public space by leveraging our city resources to attract investment, jobs and a community resource such as this complex to better serve our community. The youth of Detroit deserve world-class facilities such as this, and I’m proud to be part of a City and City Council that is making it a reality.” 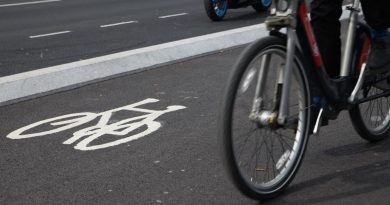 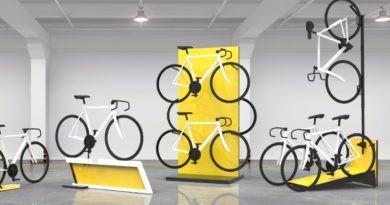