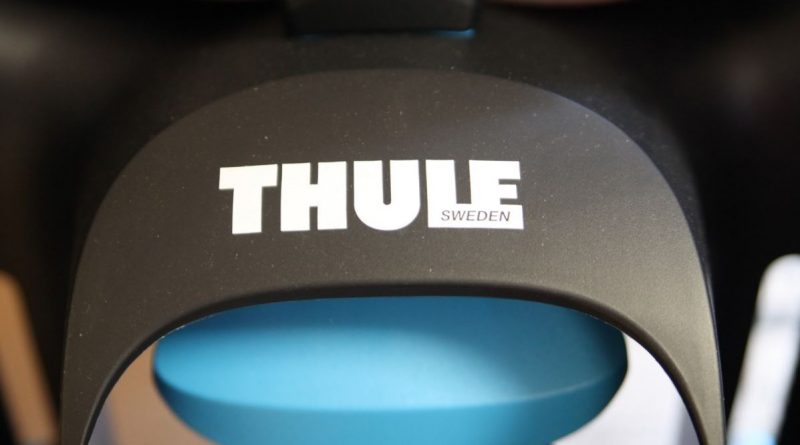 Thule Group has released its year-end report for the fourth quarter of 2020, revealing that the company’s sales increased 44.6 percent.

The report states that Thule’s Net sales for the quarter amounted to SEK 1,605m (1,211), corresponding to an increase of 32.6 percent. Additionally, Thule’s net income amounted to SEK 164m.

The strong finish to 2020 enabled Thule to reach its profitability margin target of 20 percent. Magnus Welander, President and CEO said: “Driven by healthy sales growth, continued high gross margins, and a scalable and efficient operations, we delivered an EBIT margin of 15.0 percent (5.9) for the quarter. The strong profitability during the quarter also enabled us to deliver an EBIT margin of 20.3 percent for the year. Thereby meeting our goal of an EBIT-margin exceeding 20 percent earlier than anticipated.”

Additionally, the global pandemic impacted sales negatively in the spring, which is normally the company’s peak season. A delayed season together with increased demand resulted in a substantial recovery in the second half of the year.

“We ended a turbulent 2020 with an extremely strong fourth quarter with a growth of 45 percent after currency adjustment. The exceptionally strong second half of the year enabled us to deliver currency-adjusted growth of 13 percent for the full year. A development that was difficult to imagine in the middle of April, when society was shutting down around the world to limit the pandemic’s spread, which contributed to the temporary halving of sales,” said Welander.

However, during the quarter, sales in the region Europe and ROW rose 43 percent after currency adjustment, which meant that Thule posted currency adjusted growth of 14 percent for the full year. As with the third quarter, the trend was positive in essentially all markets.

The Sport&Cargo Carriers category benefited in the quarter from a continued positive bike market, which gained a further boost from a mild autumn and winter. Sales of roof racks and rooftop tents were also healthy. However, the closure of winter sports venues in the Alps depressed sales of roof boxes and ski-racks slightly. For the full year, growth in the category was 18 percent after currency adjustment, with a clear impact from an increase in taking holidays locally.

Accessories for RVs also performed well in the fourth quarter, as many RV manufacturers ramped up production following significant challenges earlier in the year. For the full year, this category increased 7 percent after currency adjustment for the region. However, the bag category continued to be negatively affected due to reduced international travel. For the full-year 2020, net sales declined 23 percent after currency adjustment.

In Region Americas, sales rose 48 percent in the quarter after currency adjustment and sales growth for the full year was 10 percent. In Sport&Cargo Carriers growth was mainly driven by a high demand for bike racks, but other product categories also performed well. For the full year, Thule posted currency-adjusted growth of 13 percent.

“I want to conclude by thanking all colleagues of Thule Group, who have shown fantastic drive and enormous flexibility during a very challenging year, which ended up being very successful,” Welander concluded. 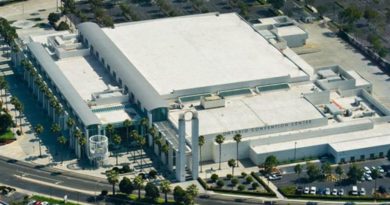 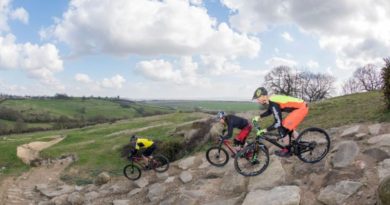 8 May, 2018 Mark Sutton Comments Off on Hadleigh Olympic site to go without a bike shop this summer as rents leap