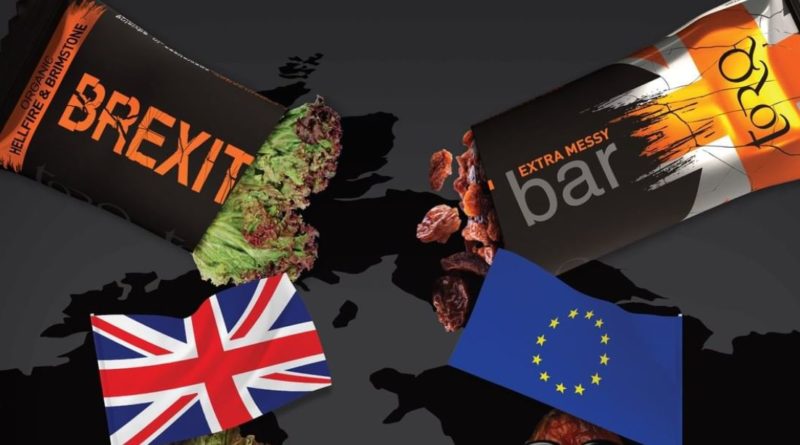 Dubbed the ‘Brexit Bar’, the nutrition specialist counts the ingredient mix as containing 52% ‘leaves’ and 48% ‘Remainsins’. The make up of the bar is said to be ‘extra messy’.

According to the firm’s Instagram, the bar is “formulated by TORQ’s Performance Nutrition team to give the UK population the energy they need to cope with the stresses and strains of the Brexit process.”

What’s more, the bar is likely to be available in Europe up until tomorrow. Orders thereafter may get held up at customs, jokes the post.

“The ‘Organic Hellfire & Brimstone’ flavour and ‘Extra Messy’ formulation is bittersweet and complex – and we’ve almost finalised the recipe, we just need to get it signed off by the TORQ Brexit Committee. We’re taking pre-orders now and we might deliver before 31st October, or we might not ever deliver at all, we’re not quite sure at the moment,” adds the post.

As it stands, Brexit’s progress now seems to hinge on an election set for December 12th, which as of yesterday, also may or may not happen.

Torq Fitness is distributed in the UK by ZyroFisher. For bike shops considering nutrition stock, Torq’s Matt Hart wrote this opinion piece on how to effectively sell nutrition goods in your store. 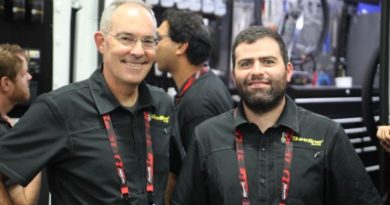 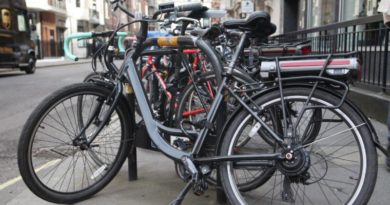 3 February, 2020 Mark Sutton Comments Off on 25 years in Upgrade Bikes makes a case for closer ties than ever with specialist retailers