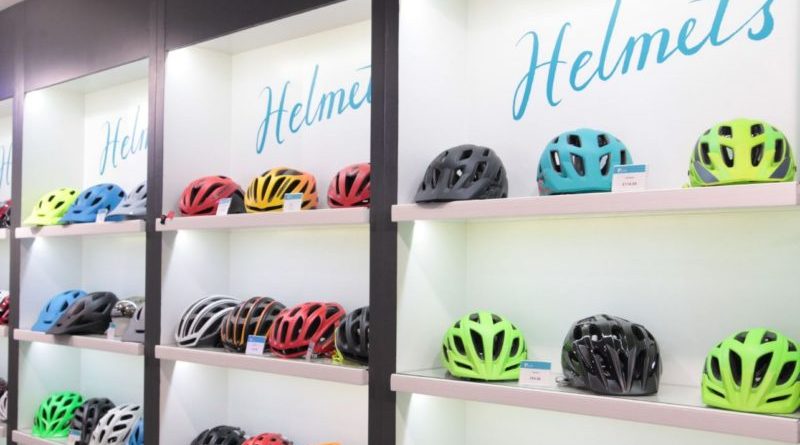 A study by U.S. institution Virginia Tech has carried out an impartial study of 86 of the market’s top cycling helmets; judging each for ability to reduce linear acceleration, rotational velocity and impact.

Produced in collaboration with the test house the Insurance Institute for Highway Safety, the study rated market-leading CPSC-certified helmets from the likes of Bontrager, Lazer, Troy Lee, POC, Giro, Bell, Specialized, Louis Garneau, Bern, Smith, Scott, Cannondale, Leatt, Nutcase, Kali and many more. Models featured carried a range of own-brand and third-party solutions to the issue of rotational impacts, including MIPS, among others.

Each helmet model was subject to 24 impact tests in total across multiple samples and impact locations. These tests began with an oblique impact drop tower test to gauge impact resistance with a 45-degree steel anvil; an angle that falls central to the typical range of impacts recorded to date. The anvil was further coated in sandpaper to replicate road conditions.

As part of the assessment the researchers took measurements of degrees of rotation, again across multiple impact points and on numerous samples. Each helmet had to withstand low and high velocity impacts in order to replicate a variety of real-world crashes.

With the results now live, the research has concluded that the top five cycling helmets on test from a safety perspective are:

Though not explicitly stated by the study, helmets carrying some form of anti-rotational technology tended to fare far better, achieving many more four-star and above scores than lower ratings.

One new take on the bicycle helmet that did not feature in the test is Hexr, which utilises 3D head scans to tailor fit the helmet’s inner shell to the rider’s head. The firm hopes to be a disruptive force in the segment with a model that requires no stock holding. 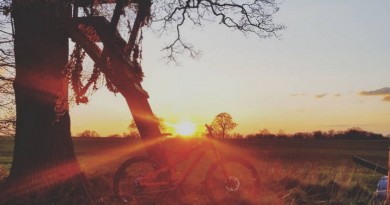 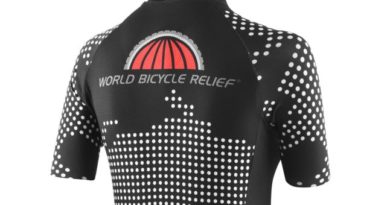 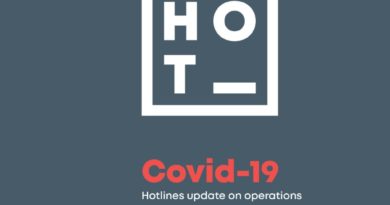