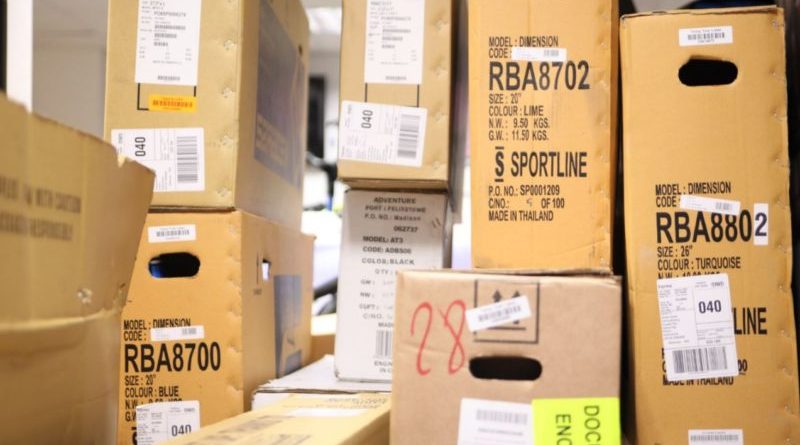 New data made available to members of the Bicycle Association has painted a brighter picture than anticipated in terms of both volume and value of imports landing in the UK.

A significant rally in Q4 saw the fully year tally total 2.85 million units, a 3% increase on 2016 numbers. Earlier projections had placed the likely import tally closer to 2.5 million units, which had set alarm bells ringing in the trade as that figure would represent around 1 million less bikes over the 2010 to 2015 averages. That period coincided with what was widely regarded as the ‘road boom’.

E-Bikes represented similar numbers to those registered in 2017, making up just 2% of all landed bikes at 63,000 units, but with 10% of the market value.

The ongoing investigation into dumping of electric bikes from China gains added relevance as 49% of the UK’s imports stemmed from China in 2017. The average value of imports from China land at £292, a significantly lower value than the next largest country, Thailand, which made up 17% of imports at an average price of £675 a unit.

The Bicycle Association is now in the process of commissioning a retail data audit in order to improve future market data at the point of sale. This, it is hoped, will help the bike business better understand sales trends in the market. A tender is currently out to four potential partners, one of which will be chosen by April. It is hoped that the audit will be up and running by the second half of 2018.

BA Operations Director Steve Garidis said: “The Bicycle Association and the BA’s Leadership group are investing heavily in developing this retail data monitor and now we need members’ (and the wider industry’s) support, both to supply sales-out data to the retail data audit and to subscribe to the reporting service. The more subscribers we get, the cheaper it will be for everyone. This is the chance for the industry to take control of its own data for the benefit of all.” 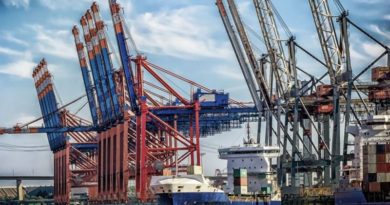 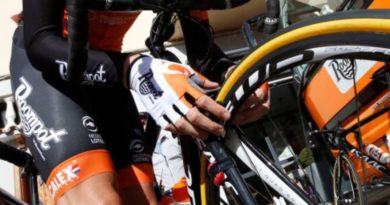 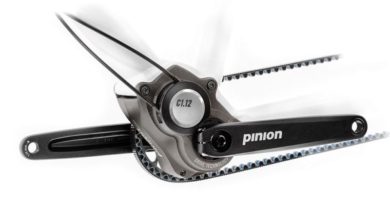