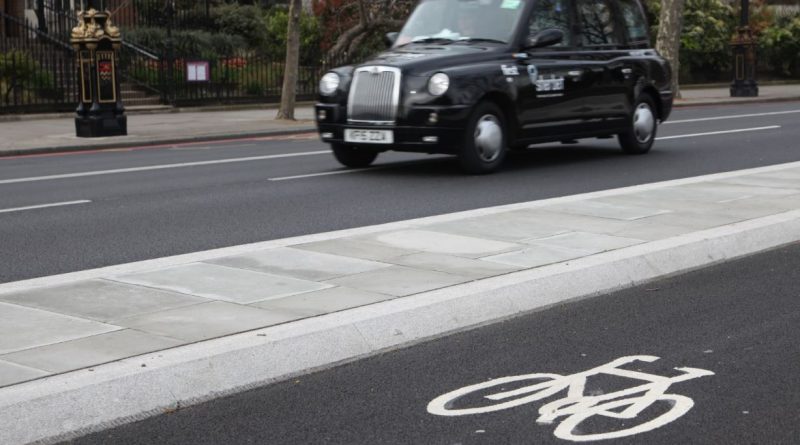 A High Court judge has ruled that the Government must produce an improved air quality ruling by July next year to bring pollution within legal limits.

Seemingly at odds with many announcements in today’s Autumn Statement, the decision follows the success of the case by environmental lawyers ClientEarth earlier this month when a High Court ruling found that the Government broke the law by failing to tackle illegal levels of nitrogen dioxide (NO2) air pollution as quickly as possible‎.

Now the High Court has given the Government just eight months to come up with a new plan, rejecting the Government’s longer timetable as “too leisurely”.

Under the announcement by Mr Justice Garnham, the Government has until 24 April 2017 to produce a draft plan with a final version due by 31 July 2017.

The judge also told the Government to publish the technical data on which it was basing its plans. The original judgment in the case ruled that Defra had used over-optimistic estimates of future emissions from diesel cars.

James Thornton, CEO of ClientEarth, commented: “The Government has said throughout this process that it takes air pollution seriously. Until now, its actions have not lived up to this claim. Now is the time for the Government to prove that it truly cares about people’s health and the environment and take decisive action to tackle illegal air pollution in this country.”

Alan Andrews, ClientEarth’s air quality lawyer, added: “A total of 37 out of 43 zones in the UK have illegal levels of air pollution. The Government will now have to show it has the ambition necessary to tackle the problem. If they are at all serious about complying with the court order, a national network of clean air zones must be part of their plans, which means including the dirtiest diesel cars and creating far more than the current six which are planned. Otherwise, the risk is the problem will just be pushed elsewhere.” 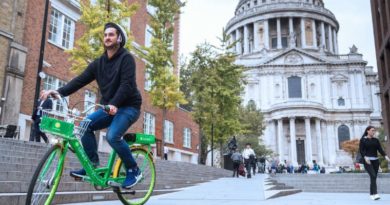 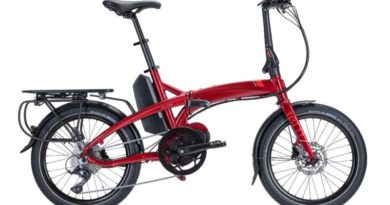