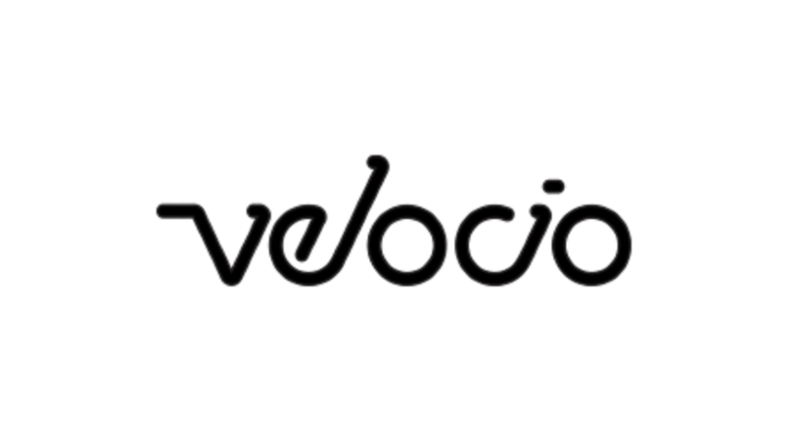 Velocio Apparel has announced two key hires to bolster sales, brand awareness and culture. Friederike – Ricky – Buckenlei has joined as the groups new Head of Europe and will be overseeing all elements of the European Strategy. 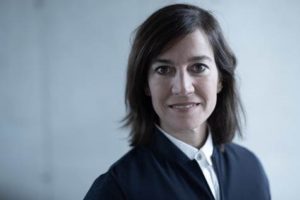 Buckenlei said: “Newness is good for me and so is the position as Head of Europe for Velocio. I know the beauty and accept the beast of starting from scratch and look forward to every step of the way”.

Furthermore, the position makes use of her managerial experience and past work with brands including Rapha, SRAM, Black Diamond and GORE.

Brad Sheehan, CEO and co-founder said: “I see a lot of potential for Velocio to grow and thrive as a brand in Europe by offering a new approach to the European cycling scene with our designed focused product centered in community, culture and diversity. Ricky’s background makes her a perfect candidate for the effort.” 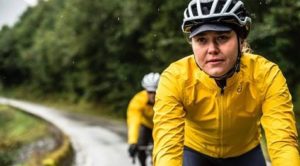 As additional European support, Line Gulliksen has been appointed as a regional marketing coordinator. The professional cyclists and former Velocio ambassador will focus on retail support, event outreach, ambassador management and content from her native Norway and Scandinavian surrounds.

“Line has made a difference straightaway,” said Sheehan. “We’ve been lucky to find great staff from our own customer and ambassador base before and Line is a perfect example of that.” 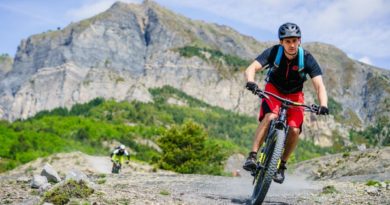 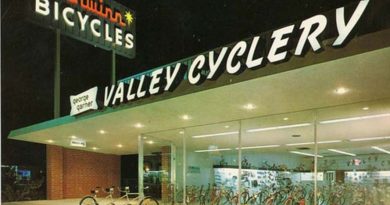