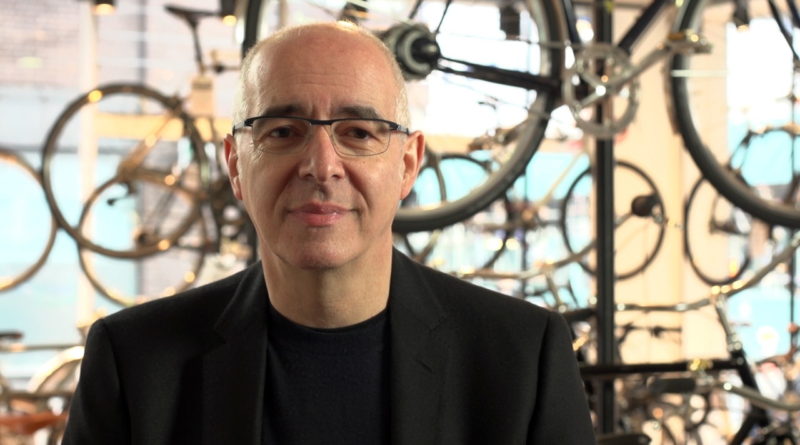 London based retailer Velorution, which focuses on the quality electric and urban cycling sectors, is returning to Crowdfunding to finance further expansion.

Since first crowdfunding in 2016, they have opened three further stores and say they have more than doubled their revenues. The latest store format, Velorution Electric, is said to be proving to be their most popular yet. Velorution’s first store is based in Great Portland St, as is it’s Electric store. They also operate branches at Islington, formerly Mosquito and at the former London Fields site in Hackney.

The new round of funding is aimed at continuing to roll-out the Velorution Electric format stores (with two planned for 2019), whilst growing the mixed urban and electric offering from the existing estate and e-commerce channel.

Investors will be given the opportunity to buy shares through Seedrs, a crowdfunding platform which allows people to invest from as little as £20.

An investors information evening is planned for late November. 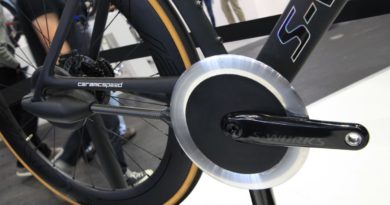 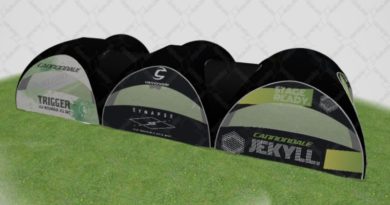 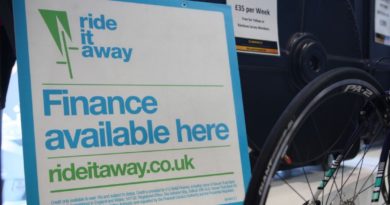 29 March, 2019 Jonathon Harker Comments Off on The ACT on choosing a finance provider and avoiding the pitfalls #2