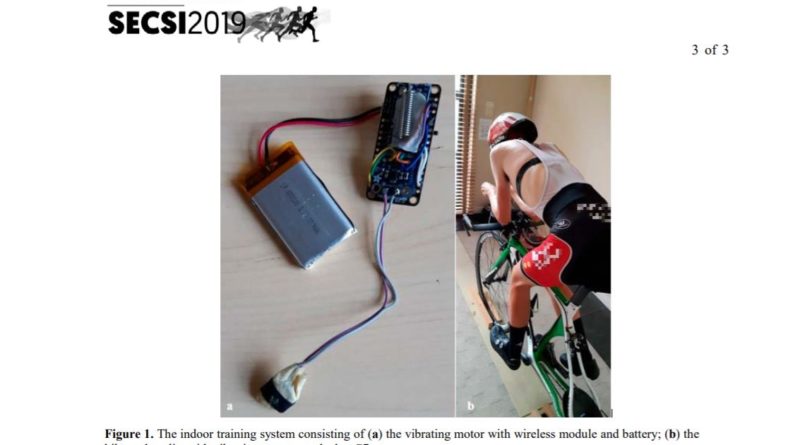 Researchers at the product development arm of the University of Antwerp have developed a vibration device designed to assist sports cyclists with perfecting their in the saddle posture.

In a bid to assist sports cyclists in habitually finding the perfect aerodynamic posture in the saddle researchers developed a feedback device that sits on the rider’s back and legs. If a rider slips into a posture that is going to cost an aerodynamic advantage the gadget will send out a subtle vibration letting the rider know.

The first stage of the research called on the help of nine amateur cyclists, who initially begun with a systematic step test to determine maximal power. Six locations were chosen for the device; three on the legs and three on the spine, with vibrations sent at intervals of power ranging 0 to 90% of maximal effort.

The study had subject indicate the location the perceived the signal to stem from on a touchscreen in order to help develop the product.

“The percentages of right recognition as well as the reaction time were calculated for both the thighs and spine for the four levels of physical exercise,” explains the paper.

The cyclists were tasked with feeding back the stimulation and most commonly they were correct in identifying spinal cues. Vibration cues were identified faster and more accurately at lower levels of intensity, suggesting such a device might provide useful for long stages in the open where an aerodynamic posture can shave seconds from a race time.

The most optimal positions from an aerodynamic standpoint were initially captured via cameras, with a certain margin outside of optimal allowed in order that the vibration device isn’t active too regularly. As part of the template, rider’s were captured at their best postural position while achieving between 70% and 80% of maximal heart rate.

The findings were presented to the Science and Engineering Conference on Sports Innovation recently and the abstract can be read here.

Bike shops are now moving to monetise aerodynamic training and such a device could, in theory, assist bike fitters in helping customers shave drag from their position while utilising in store turbo trainers. 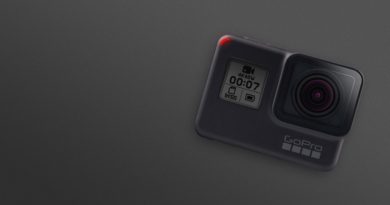 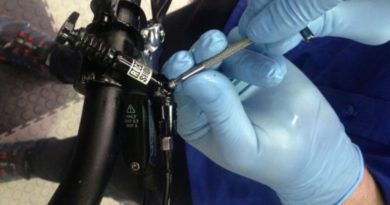 How to: Bleeding a RockShox hydraulic remote

3 January, 2017 Mark Sutton Comments Off on How to: Bleeding a RockShox hydraulic remote 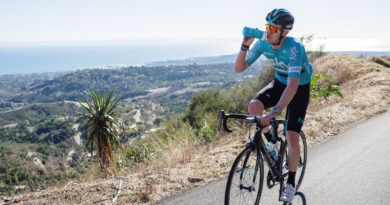 Science in Sport CEO explains why giving away 800,000 gels is “good business”

27 April, 2017 Mark Sutton Comments Off on Science in Sport CEO explains why giving away 800,000 gels is “good business”