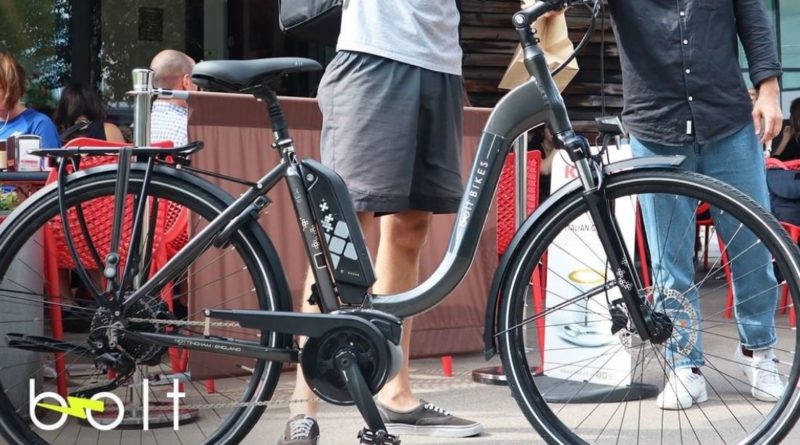 Sydney’s Bolt Bikes has landed in the UK and U.S. with its electric bike hire platform designed for gig economy workers.

Having originally cut its teeth in Sydney and Melbourne, Australia, the firm will now offer out its flexible subscriptions service to London and San Francisco’s gig economy workers,

Each bike is designed with the needs of gig economy workers in mind and as such you’ll find racking, a phone holder with USB charge port and plenty more features. What’s more, the maintenance of the vehicle falls on Bolt, as opposed to the worker and replacement vehicles are on offer should the worker’s unit fail.

The move is somewhat of an expansion for the business which is fresh from a $2.5 million funding round led by Maniv Mobility, European e-mobility biz Contrarian Ventures and numerous other investors, some of which are known to be part of the Uber and Deliveroo businesses.

The company is itself built on the expertise from such businesses, with owner Mina Nada a former executive of both Mobike and Deliveroo.

Related: Back in 2017, gig economy workers won a court case that now sees them classes as workers, rather than self employed. 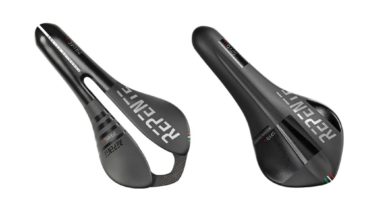 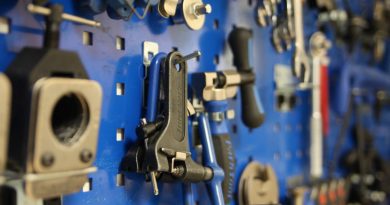 Bike shop tips: Building e-bike wheels is a specialist skill and a USP for your mechanic

17 June, 2016 Mark Sutton Comments Off on Bike shop tips: Building e-bike wheels is a specialist skill and a USP for your mechanic 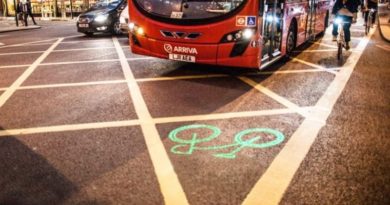