After winning its action against Rich Energy in May, Whyte Bikes has confirmed it is considering taking steps to recover the legal costs it was awarded from the case, reports motorsport.com.

Judge Melissa Clarke found that both Kelly and Storey, representing Defendants Staxoweb and Rich Energy were unreliable witnesses and had lied to the court and had directly and knowingly copied Whyte Bikes’ logo.

A subsequent court order confirmed that the three defendants (Rich Energy, Staxoweb and Storey) should pay costs of £35,416 by 11th July. That requirement was not met, and Whyte announced that in order to recover the money its options may include submitting applications to ‘wind up’ Rich and Staxoweb, and petitioning for the bankruptcy of Storey.

The missed payment deadline came the day after Storey used Rich Energy’s Twitter account to announce that the Haas sponsorship deal had been terminated. It appears that Storey is facing opposition from his own shareholders, with some reportedly trying to ‘oust’ him from the company.

ATB Sales, owner of Whyte Bikes, will now consider its next steps and possible options in order to recuperate the outstanding costs. 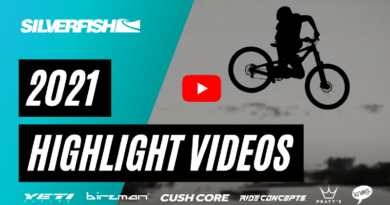 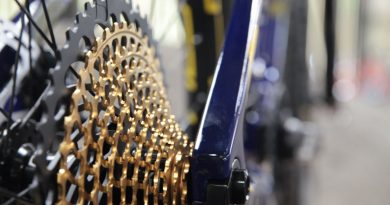 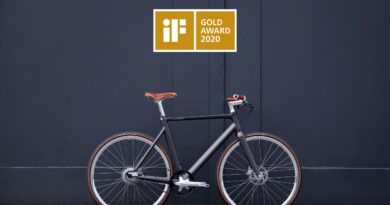