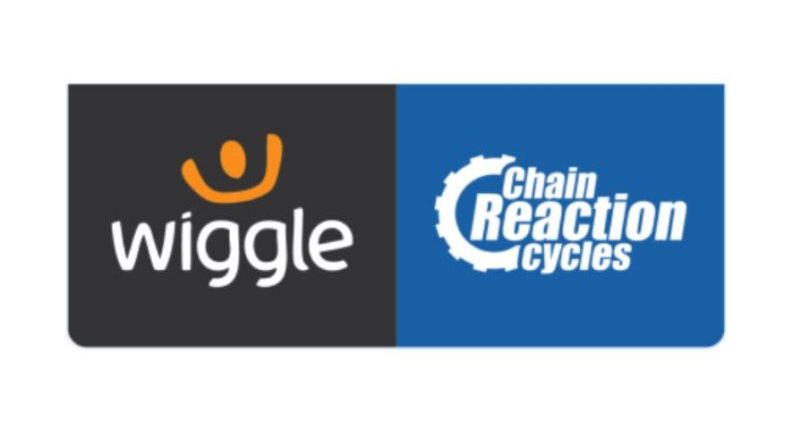 Bloomberg has reported that online bike retail giant Wiggle could be in the sights of acquisition specialists as part of a deal that would see German online retail giant Signa Sports United GmbH go public.

The speculation arose as part of talks between Signa Sports United and special purpose acquisition company (SPAC) Yucaipa Acquisition Corp. This proposed ‘blank cheque’ merger could create a $4 billion company that those reportedly familiar with the talks suggest may come to include a bid for the cycling and triathlon e-tail giant.

At this stage Bridgepoint-owned Wiggle has declined to comment, but the rumours do come at a time when investors are circling key bike industry players like never before. In a recent interview with CyclingIndustry.News, the ‘bike bankers’ who organised the buyout of Canyon by Grope Bruxelles Lambert in December of 2020 explained that cycling and in particular electric bikes are now seen in the investment community as ticking a series of boxes on environment, transport, technology and more, thus making an attractive list of ingredients for investment.

Signa Sports United, not to be confused with cycling e-tailer Sigma Sports, is a German online retail giant covering a plethora of sporting markets, including cycling for which it run specialist websites; these include ProBikeShop, Bikester and Fahrradd.de. It also has house brands under the Ortler, Serious, Fixie Inc. and Votec labels, among others. The group is backed by Rene Benko, a notable Austrian property businessman.

In 2019 an IPO was mooted with a valuation to the tune of €1 billion, but the group instead raised funds with partners in Asia, as well as German insurer R+V.

Overall the SSU portfolio attracts four million active customer annually and 200 million visitors to its site catalogue. The group records north of €1 billion in profitable online sales and has a compound annual growth rate north of an impressive 30%, according to its corporate site. More than 500 retail store partners are connected to the group.

Furthermore, the corporate site tells investors that unique mergers and acquisitions in highly fragmented markets are appealing. Such markets, according to Boris Partin, a director of Baird’s European investment banking team are highly appealing to investors and chalks up another reason why the interest is spiking.

Bloomberg reports that at this stage the talks with Yucaipa Acquisition Corp are without conclusion and that alternate SPACs could be sought if unsuccessful. In general, SPAC transactions fundraise with a view to a buyout of another private business. If the reports are indeed reliable the completion of a deal would see the group go public with Wiggle as part of its portfolio.

Wiggle has just recruited a new CEO from within with Huw Crwys-Williams now at the helm. 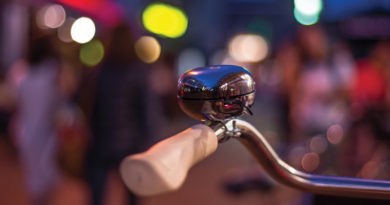 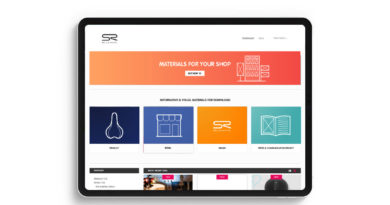