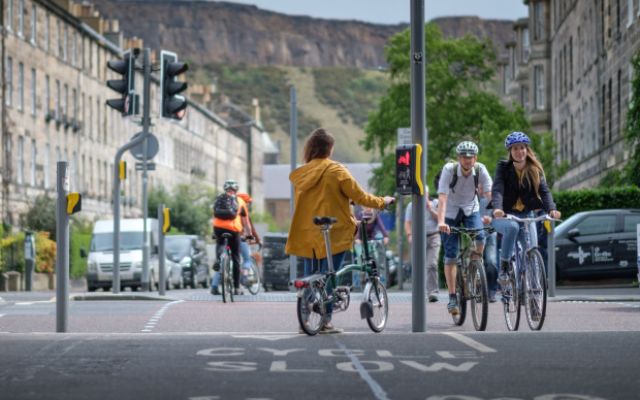 An analytics company has said that it believes 1.3 million consumers bought bikes as the UK proceeded to lock down the country during the Covid-19 crisis.

Global Data’s analysts believe that the figure – some 5% of the population – flocked to mass merchants and independent retail stores alike on the discovery that cycling with members of the same household would be one of the permitted ways to get outside. The ‘bike boom’ was documented by CI.N in our latest Trade Journal, with one distributor telling us that 30,000 extra bikes went through its books at the peak of the epidemic.

According to the data firm, 21.7% said that their purchase went through Halfords, while 15.4% bought via the currently embattled Evans Cycles, which has been bombarded with a flurry of customer complaints in relation to missing orders, many of which have allegedly gone unanswered by the retailer.

Sofie Willmott, lead analyst at GlobalData, comments: “As much of the UK works from home – 51.0% of the working population in early June – consumers have saved on travel costs and many have found themselves with more time to exercise and no gym open to visit, making a new bike an appealing option. The majority of consumers who have bought a bike in the last few months were thinking of buying one anyway with the crisis pushing them into making a purchase, helped by cycling stores remaining open throughout lockdown.

“Although the bike market will see a spike in demand this year boosted by the lockdown, there is further opportunity for retailers to benefit in the future as current bike owners may choose to upgrade now they have reignited their interest in cycling. In addition, with 72.4% of current home workers expecting to do so more often post-crisis, there will be stark changes to pre-COVID commuting habits with public transport likely to remain unappealing and many consumers turning to bikes for some journeys.”

GlobalData’s findings come hot on the heels of new Mintel data that forecasts a valuation north of £1 billion by 2023, but not before further contraction as a recession cuts into consumer spending.

The research is based upon a survey of 2,000 ‘representative’ UK customers, who outlined their buying habits earlier this month.

For greater insight into where UK bike retailer believe the strongest sales potential exists for the remainder of 2020 contact our team about CI.N’s third annual Retail Channel Study, which is now available at a lower rate.

(CyclingIndustry.News, like many others, reached out to Evans Cycles for comment on its supply issues, but has, at the time of writing, not received a reply.) 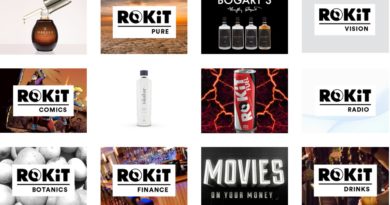 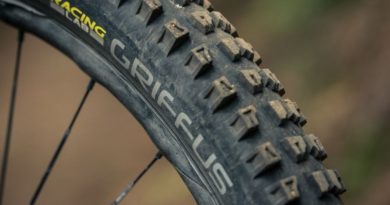