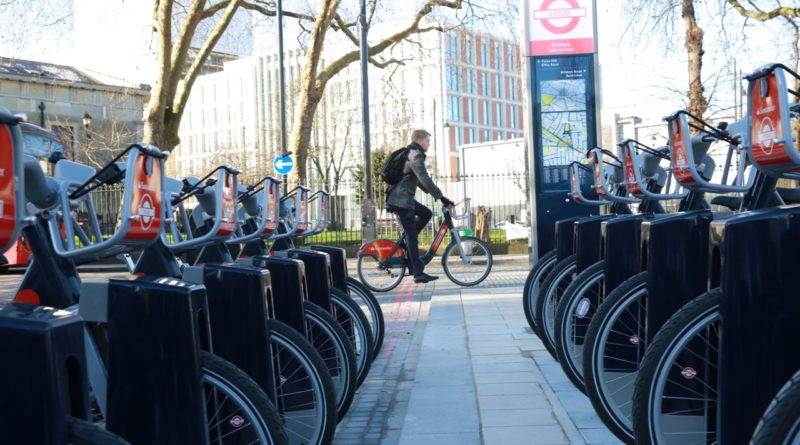 TfL has announced it will install 105 new Santander Cycles docking points around Network Rail stations in central London by the end of the year.

New docking stations will be installed around Paddington (20), Blackfriars (36) and Victoria (22) stations, as well as near to Queensway Tube station (17) over the next few weeks.

The current docking station along Tooley street near London Bridge station will also see an expansion of ten extra docking points for bikes.

Throughout December, TfL is giving everyone 24 hours’ free access to Santander Cycles, or a day’s worth of 30 minute journeys, which can be redeemed by entering the code (SCXMAS19) at a terminal, online or by using the app.

Will Norman, London’s Walking and Cycling Commissioner, said: “Last year we saw a record number of cycling journeys across London, and our Santander Cycles continue to be a huge success.

“Having more docking stations around key transport hubs will make it easier for people to cycle as part of their everyday routine, whether commuters heading to and from the office, or visitors travelling around our city.”

Helen Sharp, Head of Cycle Hire Business Development at TfL, said: “Cycling has multiple benefits – from keeping fit and improving well-being to getting around the capital in an easy, green and enjoyable way.

“Millions of people arrive into these major rail stations each day and by bringing Santander Cycles closer and making them more convenient we hope even more Londoners and visitors will use the scheme to cycle around the capital.”

Next year will mark 10 years of cycle hire in London and five years of Santander sponsorship of the scheme. 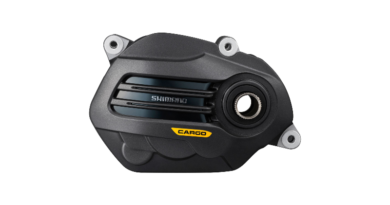 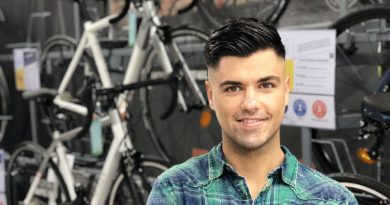