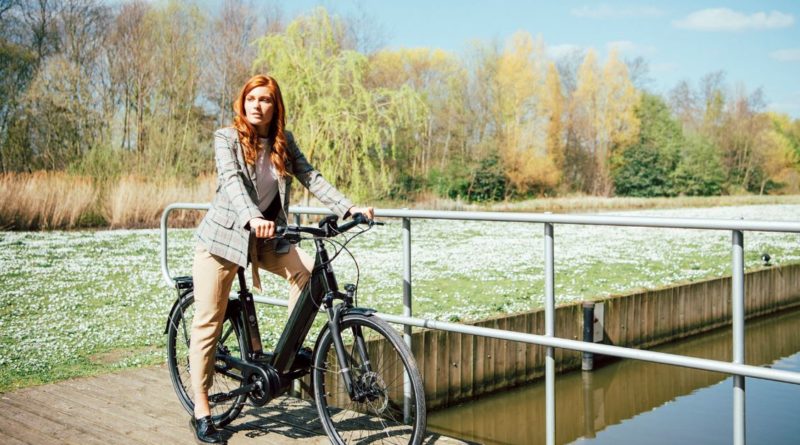 New data collected by LEVA-EU covering European territories suggests that in 2019 around 3 million e-bikes were sold in Europe.

Bolstered by a drive toward more sustainable transport means and an electric bike rider’s ability to skirt city congestion the data has come out particularly strong where investments in cycling are running at a high.

Accounting for more than a quarter of the continents electric bike sales, Germany reached 1.36 million units sold, followed by the Netherlands, 423,000, and Belgium, 238,000. These are also the countries where e-bikes have the highest share in total bike sales, running at 31.5%, 42% and 51% respectively.

At present, the dataset is incomplete, with a number of member states still to publish data. Yet, with prior data to benchmark against, LEVA is confident around 3 million e-bikes were sold in Europe. At present 2.28 million are confirmed.

Belgium has a distinct legislative advantage in measuring the potential sales of speed pedelecs and as such saw 33% growth to 4% market share in 2019. It is the only market in Europe that is shown to consistently grow thanks to special legal provisions made to enable use of faster e-Bikes. Likewise, Belgium is the EU’s largest market for electric mopeds, with 16,000 registrations in 2019, up 56%.

LEVA-EU recently called on the European Commission to move forwards with unlocking what is perceived to be great potential for both bike industry labels and the green transport movement when it comes to speed pedelecs.

As revealed earlier this week, cargo bike sales are likely to grow by 50% in 2020, most of which will carry electric assistance.

Finally, LEVA-EU has a first statistic on the sales of Personal Light Electric Vehicles (PLEVs) such as e-scooters, self-balancing vehicles, e-monowheels, e-hoverboards and other PLEVs excluded from the L-category. In France, total sales reached more than 605,000 vehicles. That is “only” 5% more than in 2018, but 400% up since 2016.

A more comprehensive analysis is now offered to LEVA-EU’s members. To become a member, you can make contact here.

For forward looking data on the UK market, those in the industry can now purchase CyclingIndustry.News’ 43-page Retail Channel Study at a discounted rate. Contact our team for more information here. 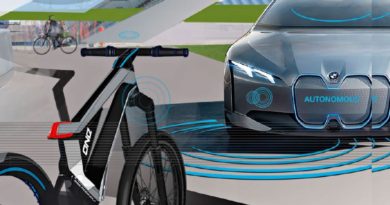 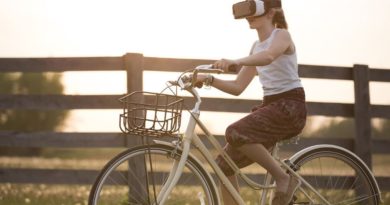 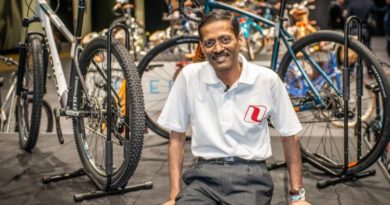 Hero Cycles to up stake in Sri Lankan manufacturer BSH

30 May, 2018 Mark Sutton Comments Off on Hero Cycles to up stake in Sri Lankan manufacturer BSH