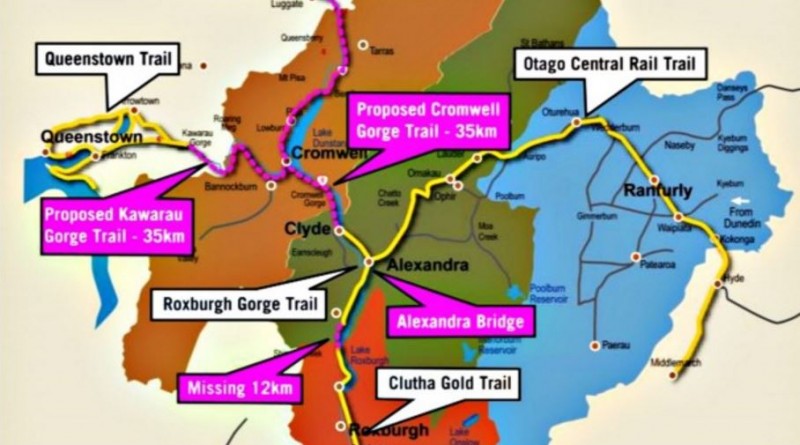 A detailed network of bike trails spanning a large swathe of New Zealand has been given the thumbs up in the 2016 budget by the Prime Minister and Tourism Minister.

Initially totaling $26.3 million, the NZ Government is to inject $13 million into the scheme, with the Central Lakes Trust stumping up another $11.15 million. The remainder comes from the Otago Community Trust.

A further $25 million funding has been set aside for the next four years, which will ensure the trails is kept at a “world-class” level. The funding comes as part of a wider $45 million injection into the region’s tourism, something set to offer job growth in the region.

“The New Zealand Cycle Trail has already been extremely successful in attracting high-value visitors to the regions and getting them to stay longer, with regional economies experiencing positive spinoffs such as a growth in jobs,” says Mr Key.

“This new funding of $25 million will support work to connect some Great Rides so communities can benefit from visitors spending more time on trails, as well as linking visitors to regional tourist destinations.

“This funding builds on government investment of nearly $60 million to date in developing and maintaining the trail network, on top of co-funding from local communities.

Plans for the continuous trail network outline some 536 kilometres of bike path, something which has been dubbed “game changing” for New Zealand’s tourism.

Already in existence are four Great Rides routes, which will be further integrated into new routes.

“The proposal to create a 536 km continuous cycle trail network by linking four existing Central Otago Great Rides – the Queenstown Trail, the Otago Central Rail Trail, the Roxburgh Gorge Trail and the Clutha Gold Trail – is the type of enhancement to the Great Rides we want to encourage.

“The government has agreed in principle to support this collaboration by the Central Lakes Trust and the Otago Community Trust with half of the funding required for the project – around $13 million – subject to application requirements being met.”

Other regions interested in connecting or expanding existing Great Rides will be able to apply for funding, with communities and local councils required to co-fund local projects.

“Tourism brings a range of benefits to local businesses and communities and the New Zealand Cycle Trail is playing an important role in attracting visitors to help regions realise their tourism potential,” Mr Key concludes.

Need to convince your local Government that cycle tourism’s worth investing in? In Germany it contributes 10% of the entire Toursim income.

This article has now been added to our series detailing regions around the globe that are investing in upping cycling’s modal share. 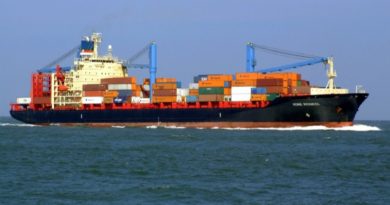 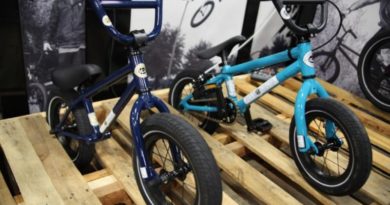