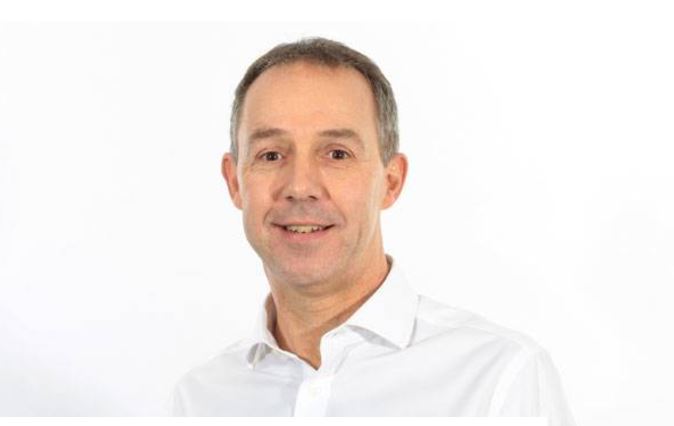 Following the departure of Jack Buckner in May, British Triathlon has now appointed Andy Salmon as its new CEO.

Taking strategic control from mid-November, Salmon brings with him experience gained from his nine years as Development Director of Scottish Golf. Salmon is also the current Chairman of Triathlon Scotland and interim CEO of Scottish Snowsport.

Salmon said of the role: “I am hugely excited to be joining the team at British Triathlon and Triathlon England. There is so much to be positive about in triathlon and I look forward to building on the tremendous progress made by Jack Buckner and the team as we strive to deliver the 2024 vision.”

The UK’s triathlon industry was worth £445 million in 2016, marking a stunning 57% growth since 2012, according to a recent Triathlon Industry Association’s annual study.

Ian Howard, President of British Triathlon, said: “We are thrilled to announce the appointment of Andy Salmon as the new Chief Executive of British Triathlon. We are confident he will  drive the organisation towards continued success over the coming years.

“We thank Jack for his contribution to British Triathlon over the past three years, and wish him well in his new role as Chief Executive of British Swimming”. 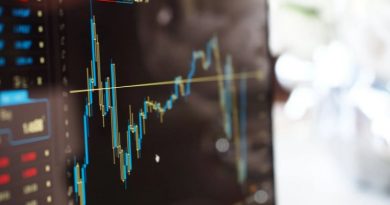 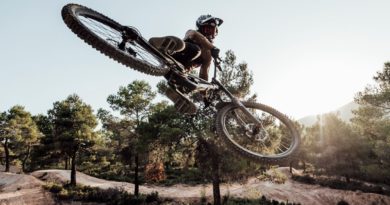 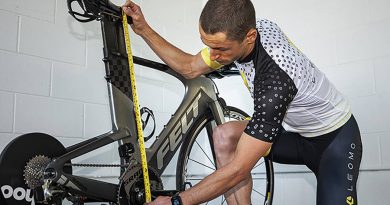