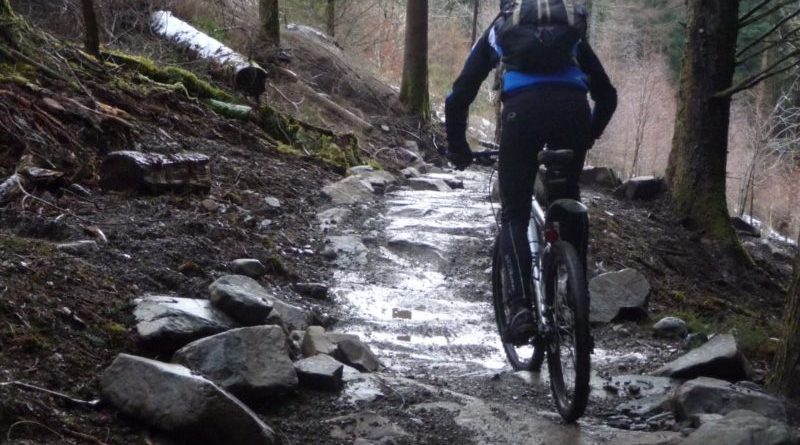 Belfast City Council will today debate a report commissioned earlier in the year which has drawn the conclusion that mountain biking should be banned from Cave Hill Country Park.

The local beauty spot currently permits cyclists to use the park, assuming they do so in a safe way that does not damage the park. The new study concludes that, despite long-standing efforts to create harmony between walkers and cyclists, that it has been “impossible” to reach a satisfactory compromise.

Quoting a report by a police officer, the study blasts cyclists for hitting speeds of up to 30 mph on the downhill segments, urging a “high-profile enforcement blitz” to clamp down on such riding.

It is said that over 500 mountain bikers regularly flock to the destination.

Speaking on the BBC, a local said that mountain bikers are being punished on the back of earlier complaints of their own relating to dangerous trail sabotage.

“We are absolutely aghast,” local Bern McClure told the site.

“It was the mountain bikers who originally approached the council asking for help to counteract incidents of sabotage which had been going on and now the whole thing has been turned on its head.”

It is claimed that fishing line was strung across trails used by mountain bikers in order to create accidents, among other incidents. Hidden cameras caught one culprit who has since been issued a caution. 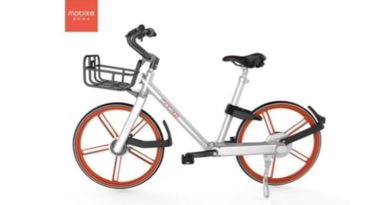 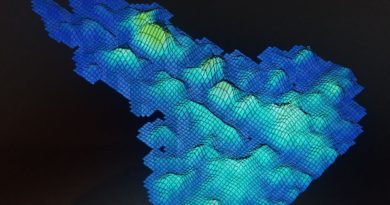 Bike saddles: Does the industry want an easy answer to a complex problem?

1 February, 2017 Mark Sutton Comments Off on Bike saddles: Does the industry want an easy answer to a complex problem?