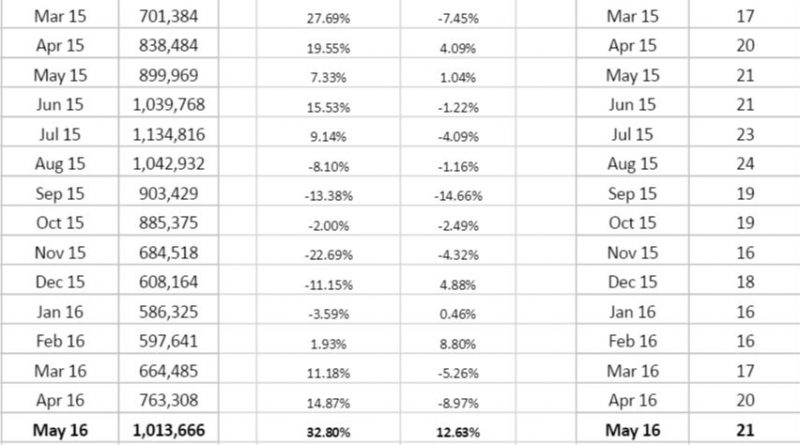 Despite a rainy end to spring and start to summer, London’s cycle hire figures are showing strong growth not long after the opening of safer segregated infrastructure.

Having just surpassed the 50 million hires milestone, the now Santander sponsored scheme offer over 10,000 bikes at over 700 docking stations across the city, found at between 300 and 500 metre intervals. 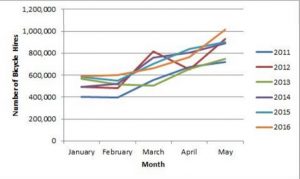 Average hire time rises and falls with the seasons, yet has also seen a year on year rise, from 17 minutes in May 2015, to 21 this year. That trend has, more often than not, been steadily rising since the first stations were installed in London.

Potentially contributing a small amount to the figures was one of Sadiq Khan’s first cycling announcements as Mayor – an incentive for businesses to get employees on hire bikes.

Further to the East-West cycle superhighway opening, London’s first quietway now connects Greenwich and Waterloo. More are planned, but campaigners are wary of potential a decline in quality.

This article has now been added to our Cycling Advocacy Resource – a library of statistics and information for campaigners looking to push cycling onto the political agenda. 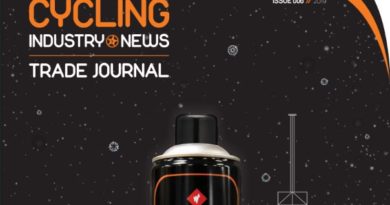 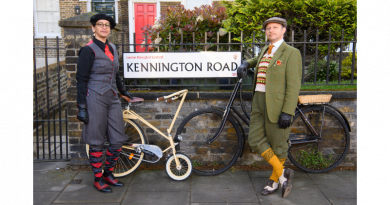 18 May, 2021 Liberty Sheldon Comments Off on Evans Cycles celebrates its 100th birthday