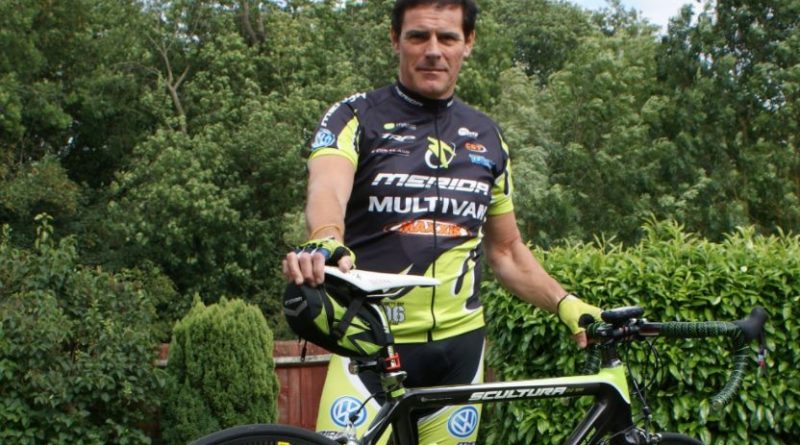 It is with sadness that CyclingIndustry.News reports the passing of bike trade veteran Terry Tracey.

Terry began, as many do, working in a local shop in his youth, enjoying club and time trial riding before expanding his horizons, taking on sales and management roles with Saracen and Giant. Finally, over the past 25 years he settled with Merida in Nottingham, becoming particularly well known to the dealers in North West, Wales and the Midlands of England.

Having retired from the industry two years ago Terry had planned his future with his wedding set on the 10th October to his long-time partner Monee-on and retirement in the sun at their house in Ko Samui.

Sadly Terry passed, aged 61, having suffered a sudden heart attack while driving. Despite the sudden onset, he managed to come off the road without causing any further incident.

He leaves behind his fiance, mother, sister and son Alex.

“Terry was the most kind, honest and loyal person to both his dealers and colleagues that I have had the privilege to have worked with in my 42 years in the industry and will be missed by all those that knew him,” said Tim Buxton, himself a retired Managing Director at Merida Bicycles Ltd 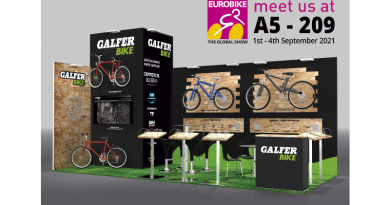 28 July, 2021 Liberty Sheldon Comments Off on Brake specialists Galfer to appear at Eurobike 2021 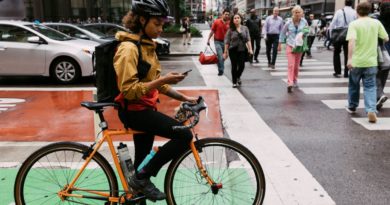 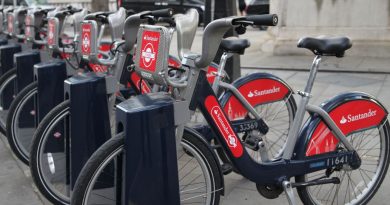