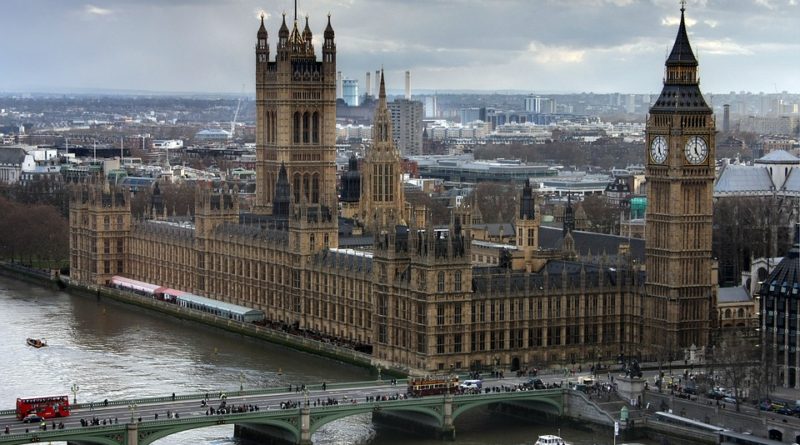 The government said it was making a huge investment in active travel, to the tune of £2 billion. Bringing forward the electric scooter trial was also confirmed with the landmark announcement.

Pop-up bike lanes with protected space for cycling, wider pavements, safer junctions, and cycle and bus-only corridors will be created in England within weeks, the government confirmed, as part of a £250 million emergency active travel fund. The cash is the first part of the £2 billion bundle – itself part of a wider £5bn announced back in February.

Vouchers will be issued for cycle repairs, to encourage people to get their old bikes out of the shed, and plans are being developed for greater provision of bike fixing facilities, so said the press statement. That move may well have been inspired by the likes of France, which is offering €50 vouchers for citizens to get their bikes fixed.

An updated Cycling and Walking Investment Strategy will be launched by the Prime Minister in the summer, with further measures to transform cycling and walking to deliver the government’s aims to double cycling and increase walking by 2025 – including:

There is much in the news to digest: The government will fund and work with local authorities across the country to help make it easier for people to use bikes to get around – including Greater Manchester, which wants to create 150 miles of protected cycle track, and Transport for London, which plans a “bike Tube” network above Underground lines.

Transport Secretary Grant Shapps said: “During this crisis, millions of people have discovered cycling – whether for exercise or as a means of safe, socially-distanced transport. While there is no change to the ‘stay at home’ message today, when the country does get back to work we need those people to stay on their bikes and be joined by many more.

“Otherwise, with public transport’s capacity severely restricted at this time, our trains and buses could become overcrowded and our roads gridlocked – holding up emergency services, critical workers and vital supplies.

“We know cars will continue to remain vital for many, but as we look to the future we must build a better country with greener travel habits, cleaner air and healthier communities.” 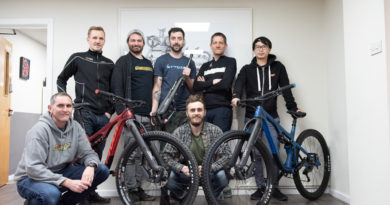 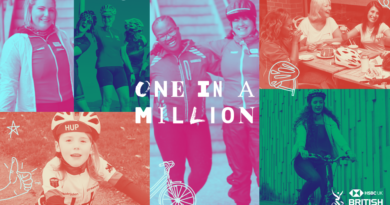 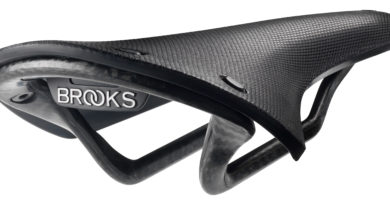