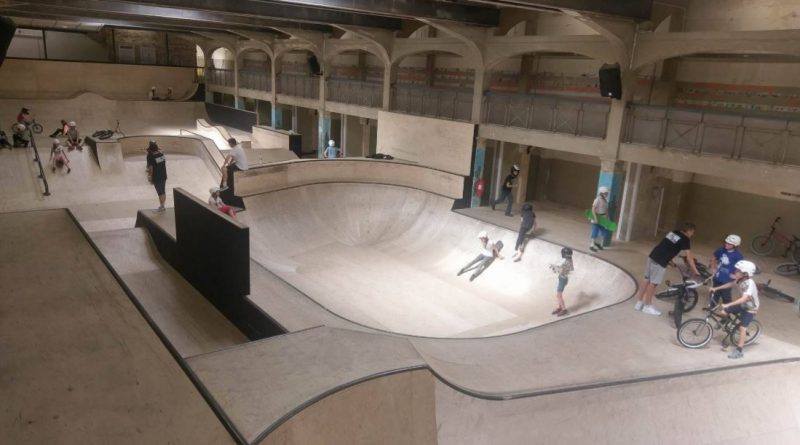 Source BMX, the Hastings-based BMX specialist, has scooped an unusual award for the bike business – bagging a Historic England Heritage gong for its conversion of the long-abandoned baths below Hastings promenade into a bustling skate park and retail space.

A pioneer in the segment, Source has long been a hub for BMX in Hastings, formerly occupying a converted church with a spine miniramp. At the tail end of 2015 the firm moved across town and underneath the promenade into a space that formerly has played host to an ice skating rink, among many other uses. The space was however derelict and heavily water damaged after 20 years of neglect.

Step in Rich and Marc Moore, the owners of the business, who saw signs to put in a pitch to the local authorities to revamp the space. Fast forward to today and the space holds the Annual Battle of Hastings BMX jam, with riders flown in from around the world and broadcasts made in the town centre, as well as schools training and plenty more. In reaching the skate park you pass through the newly built store, something which Ben Lewis guides you through in a recent edit produced by the bike shop.

The business now employs north of 40 people, including a number of local youth riders.

“We’ve placed enormous faith in young people and actually had to turn away applications from some great people. An ambition of ours was to engage the next generation and so linking with the schools has been brilliant. We’re fully insured and have first aiders everywhere, so more often than not the headteachers are totally into the idea of having kids learn to cycle here,” Marc Moore told CI.N in July last year.

“As kids, me and my brother were banned from cycling to school a number of times. It might have had something to do with trying to jump a gap in the fence, but nonetheless, we weren’t encouraged! That’s changing now and a number of local schools have come to us to buy their own training fleets. We’re experimenting too with not in education, employment or training students (NEETS) via a collaboration with the University of Brighton. They’ll be funded to come here for six lessons where they’ll be taught to assemble a bike and many other skills. If they attend all of the lessons they’ll get to keep the bike too, giving them a great opportunity to progress in life.”

Find a full profile on the Source here. 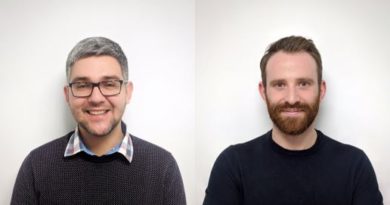 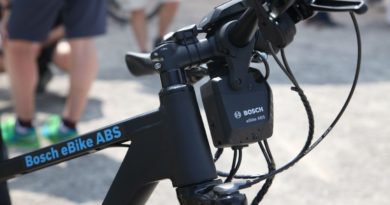 6 November, 2018 Jonathon Harker Comments Off on Bosch’s ABS for e-bikes will be available by year end 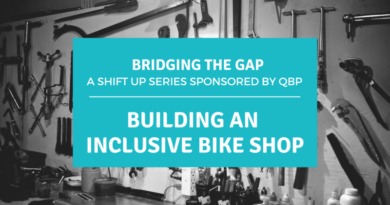 Shift Up Podcast: How do we attract and retain women in the bike biz?

23 May, 2018 Mark Sutton Comments Off on Shift Up Podcast: How do we attract and retain women in the bike biz?