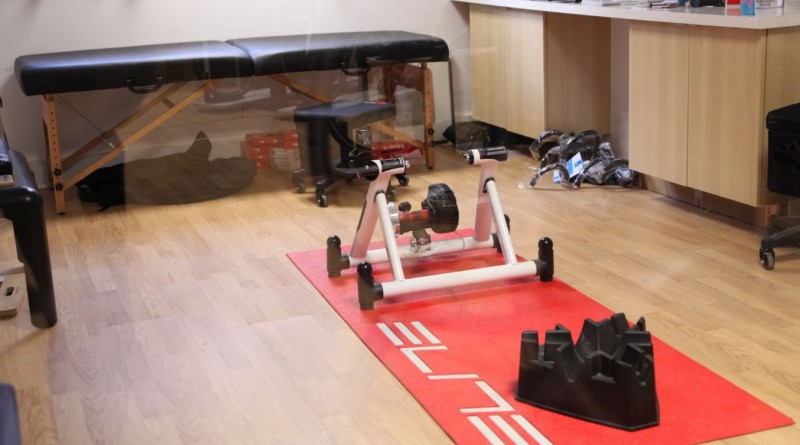 Bike fitters around the globe are now invited to sign up for what the International Bike Fitting Institute hopes will become a worldwide standard.

Established by British bike fitter Andy Brooke of Bespoke Derby, the idea is endorsed by many of the leading bike fit organisations currently offering guidance, including UK-based fitters and fit-educators Bike Science and CycleFit and Spanish cycling biomechanics organisation AEBC.

“Cycling and Triathlon are growing sports with more and more cyclists looking to get the most from their riding by having a bike fit,” says Brooke. “As a result, more people are beginning to offer bike fitting services.

“We are encouraging fitters to sign up to become accredited so that we can professionalise the industry and allow cyclists to identify which of those fitters will be able to offer the standard of service they expect.”

With plans to go live later in June, the scheme hopes that by certifying members of the industry on the basis of existing qualifications and experiences, it will encourage bike fitters and cycling analysts to continue their professional development.

The scheme will also enable customers to identify the best-trained fitters in their area, reducing the risk of a poor service being carried out by an unqualified fitter and improving the reputation of the bike fitting industry.

US fit-educators BikeFit and international medical body Medicine of Cycling, which aims to improve standards in the medical care of cyclists, have also given their backing.

Under the IBFI’s points-based accreditation system, fitters will accrue credits based on their existing skills, qualifications and experiences.

Depending on how many points they have, fitters will be allocated to one of four certification levels to reflect their education and experience.

Those that meet the standard will be added to the IBFI find-a-fitter database, which customers will be able to search to find a bike fitter which best suits their needs.

The certification scheme was developed by an independent panel, made up of some of the world’s leading fitters and cycling industry experts.

Andy Brooke, IBFI President, says the number of unskilled bike fitters moving into the industry made it vital that fitters’ skills were properly recognised so that cyclists could more easily identify a good bike fitter and feel confident in the service they receive.

Mr Brooke says the scheme will be officially launched to the public later in the month, but fitters who sign up now will be able to enjoy half-price membership for the first year, taking the cost down to just £125 per accredited fitter.

“We are a not-for-profit organisation, so membership fees will be used to cover administrative costs and fund advertising to promote IBFI and its members as the world’s leading bike fitters,” he adds.

Medicine of Cycling and IBFI committee member, Curtis Cramblett, says: “Bringing consistency to bike fitting standards across the world will help reduce the risk of injury and prevent over-use issues experienced by a lot of cyclists.

“By working together, IBFI and Medicine of Cycling will be better positioned to achieve our closely-related goals.”

MrCramblett, who is also the bike fitter and physio for Team Cannondale-Garmin, adds: “Attendees of the annual Medicine of Cycling conference will receive credits towards IBFI certification, encouraging fitters to continue their professional development and drive standards in the industry.”

Checked in with CyclingIndustry.News’ own bike fitting expert yet? Jon Iriberri has plenty to offer on techniques, myths and monetising the bike fitting business effectively here.

The International Bike Fitting Symposium has now been also confirmed to take place from November 14th and 15th at Manchester University. 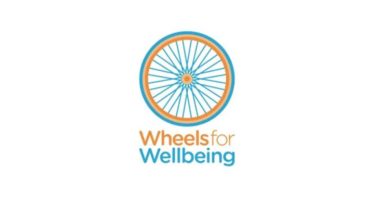 Half of disabled cyclists have been asked to dismount their cycle

24 September, 2019 Jonathon Harker Comments Off on Half of disabled cyclists have been asked to dismount their cycle 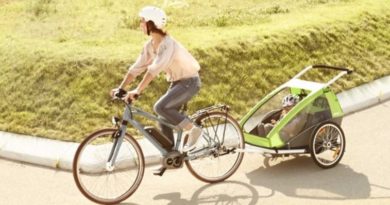 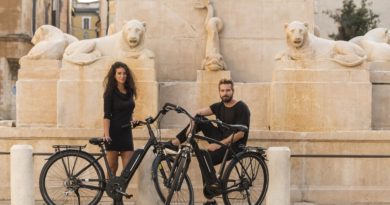