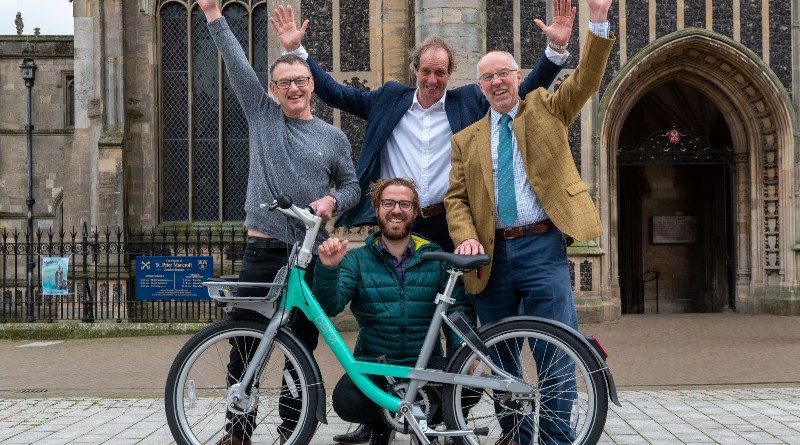 British urban cycling brand, Beryl Bikes, has teamed up with Transport for Norwich to launch its latest fleet in the area, with an initial rollout of 225 bicycles.

Later in the year, 465 bikes will become available along with the launch of e-Bikes, which will users will be able to pick up and drop off at an initial 47 Beryl Bays, increasing to over 70 being installed across the city.

As it stands, on the 4th April, Norfolk County Council’s Pushing Ahead Project will team up with Beryl and Active Norfolk to hold a public cycling event to celebrate the arrival of the scheme, involving trials, games and activities.

According to data from the Walking and Cycling Statistics, England: 2016, 11.2% of adults in Norwich already cycled at least three times per week, with the city ranking 7th in England behind Oxford and Cambridge. Norwich has seven colour-coded cycle routes known as Pedalways which total 58 miles. Five of these radiate out from the city centre and two more form an inner and outer circuit around the city.

Anyone over 16 can hire a Beryle Bike through the firm’s app, available for free download on the App Store and Google Play. The bikes can be picked up and dropped off in marked ‘Beryl Bays’ which have been selected and approved in conjunction with local authority partners.

The new bike scheme will also include the use of planters and parklets; small landscaped areas with seating and planting to create a more enjoyable outdoor space for the local community.

Through the scheme, Beryl is also aiming to encourage a shift from car to bicycle use through re-purposing existing on-street parking with a number of its new bays. Tier Three bays are steel cycle parking stands installed by the Beryl team across the city.

Beryl CEO Phillip Ellis said: “We hope that by bringing our innovative scheme to the area, which will have both pedal and electric-assisted bicycles, it will have a positive effect on the local environment, encourage more people to use the excellent cycling infrastructure that Norwich already has in place and bring a bit more fun into people’s daily routines.

“Our aim is to encourage more people to change their habits, replace car journeys with greener modes of transport and enjoy more of the city by bike.”

Beryl, which initially started out producing safety technology such as the Laserlight Core, is now implementing bike share schemes across the UK, with the next scheme to launch in New York. Beryk’s hybrid services are currently operating in London, Bournemouth, Hereford, Watford and now Norwich.

In the face of health and safety concerns surrounding Covid-19, Ellis has also issued guidance for users of the bike scheme:

“As more and more people attempt to avoid crowded trains, buses and tubes, we’re seeing our bikes being used more frequently. Due to the way our bikes move around, it’s not operationally possible for us to disinfect the bikes between each ride and also keep the service running for everyone who needs it, so we’re asking our riders to help us out with two asks:

“Please wash your hands before and after riding a Beryl Bike. If you can’t wash your hands immediately before riding, you can use an alcohol-based sanitiser. Please consider other users and follow sensible precautions as advised by the NHS and the government.

“We’re keeping a close eye on advice from public health bodies and our local authority partners, and will update our operations and information for users as and when required.” 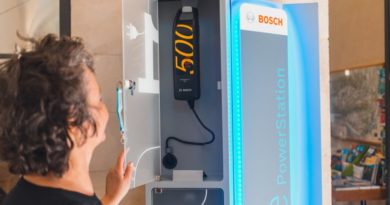 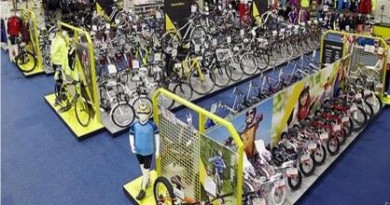