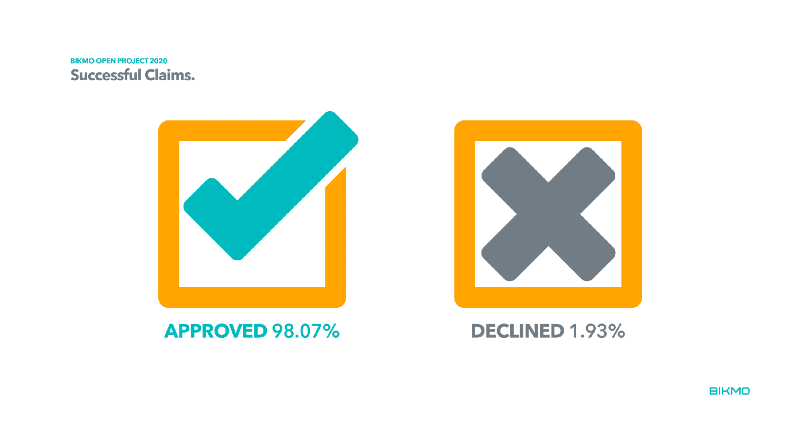 The specialist cycling insurer Bikmo has released its claims data for 2020. Looking insurance claims from riders in 2020, Bikmo has identified a number of underlying themes over the last four years and predicted what the key insurance trends for 2021 will be.

The official insurance partner to British Cycling has released information on everything from the most popular causes of claim, where incidents took place, the average cost of replacement and even what percentage of claims were successfully paid out on. The numbers for 2020 are available to the public via Bikmo’s website here.

This year’s stats show that with more people storing and riding their bikes at their properties, the percentage of incidents taking place at home has almost doubled from 2019. In 2020 theft accounted for just under 49% of Bikmo’s total claims, up 23% from just two years earlier.

However, accidental damage were responsible for just as many claims (49%) by Bikmo customers in 2020. When looking at which items customers claimed for, the majority (31%) claimed for both a bike and accessories – showing that riders who don’t have accessory cover for items like bike computers, helmets and clothing included within their agreement (like most home insurance policies) will often lose out when they need to claim.

When looking at what riding disciplines incidents took place, road cyclists appeared to make the most claims in 2020 with 56% of the total. This was then followed by commuters (25%) and then trail shredding MTB riders (11%).

e-Bikes across all disciplines accounted for just 7% of claims, a figure which supports Bikmo’s belief that e-Bike riders represent less risk to insurers and that e-Bike policy prices should reflect this.

Finally, Bikmo reports that 98% of claims were approved in 2020. David George, CEO said: “2020 has been a year like no other. Whilst presenting significant challenges and personal tragedy for millions across the country, it has also seen a positive shift in the way we travel. Believing strongly in the values of openness and transparency, we have today released insights from our claims data in 2020, so that we can share some of the trends we’re seeing as well as better predict what lies ahead.”

As the cycle insurance market continues to grow quickly, David George has pulled together his 5 top predictions for the key industry trends in 2021 as we start to look to a future post the Pandemic. 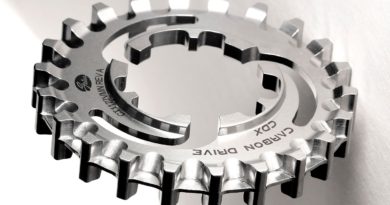 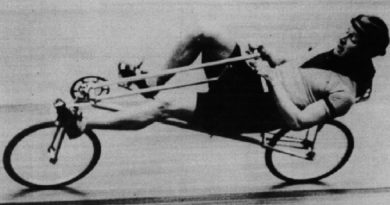