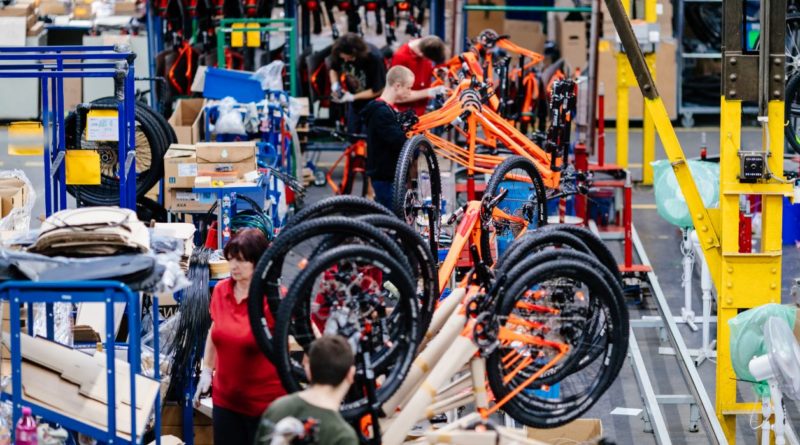 There is a growing concern in the retail marketplace that increases in price may only have just begun to seed, along with signs that supply schedules are slipping further as the industry battles to restock following last year’s surge in trade.

As many will be aware, the situation is complex and evolving day-by-day. Some are badging the current volatility as a “perfect storm” of raw material price increases, shipping prices continuing to rise as demand for containers exceeds supply, the largely UK/EU specific concern surrounding Brexit, the consideration of tariffs and new paperwork for logistics firms, as well as the broader issue of supply chains playing catch up while Covid remains a global concern.

In a WFSGI study at the close of 2020 it was found that in South East Asia and the Far East where supply chains are most disrupted, 64% of manufacturers are stating that things are not back up to the speed brands hoped to see.

Peter Lazarus, Decathlon’s UK Cycling Leader told CI.N last month: “The problem is the sheer short supply of raw material a long way down food chain leading to difficulty in manufacturing. You are certainly not guaranteed supply out of the Far East in any given month at the moment. Every major producer is ordering as much as can, which in turn puts more stress on everyone. Weighing up the total production given to OE and aftermarket sources is another challenge for parts makers. The number of groupsets being made is roughly the same, but the demand is so much higher.”

Raw Materials
To give a quick snapshot of the situation surrounding raw material costs, rubber has, since July of 2020, more than doubled in price, retreating only slightly at the start of 2021.

Meanwhile, Aluminium’s raw cost has risen steadily since May where the price dipped below $1,500. Today aluminium futures are trading above $2,080 as strong demand from the automotive and construction segments eat up supply. Steel has followed a similar path rising rapidly since a per tonne low of $327 in April of 2020 to around $600 today.

As previously documented, shipping prices had roughly quadrupled toward the tail end of 2020 with ports around the globe clogged up with containers and ships keeping a far from a routine sailing schedule.

There is a scarcity of empty containers available in key supply destinations like China and the FT reports prices hitting record highs, something that tallies with industry whispers. 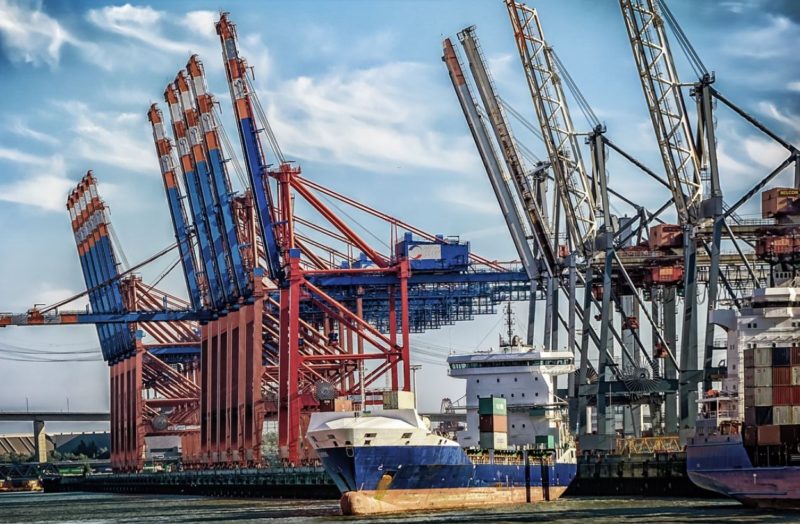 Mike Stead, a writer with road.cc and industry mechanic yesterday shared a message from a UK cycle parts distributor that read: “Over the next couple of days you will be receiving the attached letter from us at head office saying that there will be a Parts and Accessories price increase on 1st February. As it explains, the price rises will not be consistent across the board because different categories are affected in different ways, and not least because an incoming shipping container with a fixed cost increased from something like $2,000 to now $10,000.”

On the roads the situation is not much better, although here the drama stems largely from Brexit. Paid by the kilometre, many drivers are complaining that the heavy delays crossing the UK/EU borders are resulting in significant payment concerns with some avoiding the jobs altogether.

One retailer who emailed CI.N this week with their feelings on the matter said: “SRAM have increased their standard order to fulfilment duration from the previous 30 days to 330 days. The dates ZyroFisher are quoting for stock of key components such as new Force AXS lines are 5 or 6 months away. I have the same issues with Shimano. Many components are now unavailable until August and beyond.

“My favourite frames from Argon18 were meant to be arriving in December 2020. They are delayed until March at the earliest.”

In the absence of certain service parts retailers are increasingly turning to trade forums to call in favours in order to complete jobs for customers.

For many bike brands price increases of between 5% to 20% are baked in, with each label importing into the UK bound by the aforementioned issues to varying degrees dependent on their sources, forecasting and forward ordering. Even those few UK manufacturers are not insulated from supply issues with bike maker Brompton telling CI.N that it is considering supply chain acquisitions, among others, to sure up its business.

During January Trek became one of the first to go public with increases said to average at around 10%, but numerous others have since followed.

In terms of currency exchange and with Brexit now firmly factored in, Sterling is currently hovering at three year highs against the dollar, which may provide some light relief for UK businesses looking ahead.

The issues of supply is a global one, with the Southern hemisphere likewise having struggled to get ahead on industry order books, despite being in its peak sales season. A report by Phil Latz mirrors trends closer to home, with front line stores reporting severe shortages on hybrids, affordable mountain bikes and kids bikes in particular.

All of the above has led the World Federation of Sporting Goods Professionals to conduct a study of its members asking if a broad upheaval of the supply chain is now likely accelerated, to which many were in agreement it may. 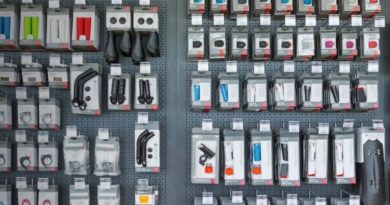 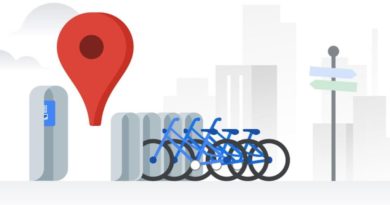