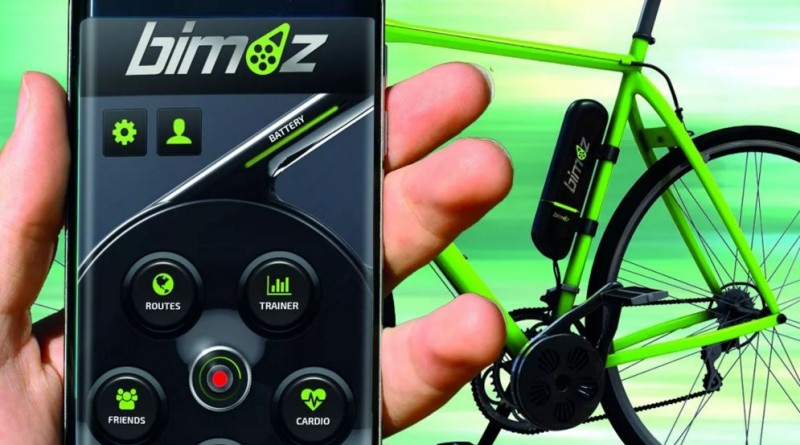 Tipping the scales at below 2kg, Bimoz of Switzerland has introduced an electric drive system that’s retrofittable to bicycles at the bottom bracket.

The 250 watt motor has a similar low profile to offerings available from manufacturers such as Bionicon, however differentiates itself in its design, with the left hand crank adapted to deliver the boost. A proprietary electromagnetic system engages the bike’s drivetrain, which is one of the key factors in the low weight and low operating noise.

A hard wired bar-mounted remote allows the rider to adjust the output, while torque sensors measure how much effort the rider is applying and adjusts accordingly.

With a range of between 80 to 90 miles (130 to 150km) per three hour charge it’s one of the better options for those putting in regular mileage.

The best bit is perhaps good news for the bike shop – the system can be fitted in around 20 minutes and tuned up via a linked app. Functions such as upping the assist when the rider’s heart rate rises are one of many clever features that can be dialed in. 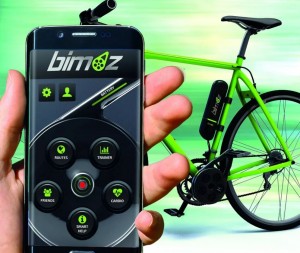 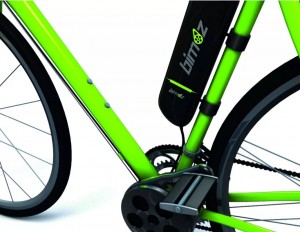 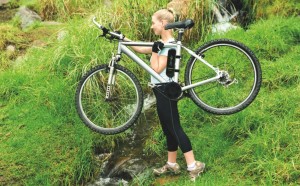 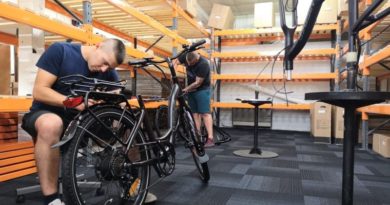 12 January, 2021 Mark Sutton Comments Off on LEVA-EU advises the EC on ‘discrimination’ against EU e-Bike assemblers 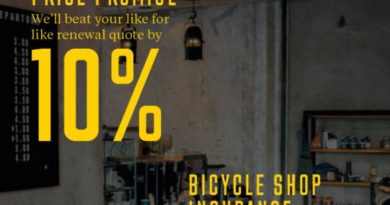 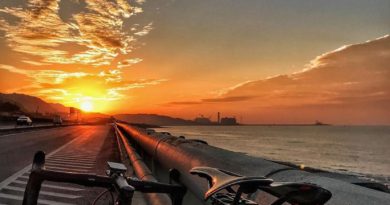