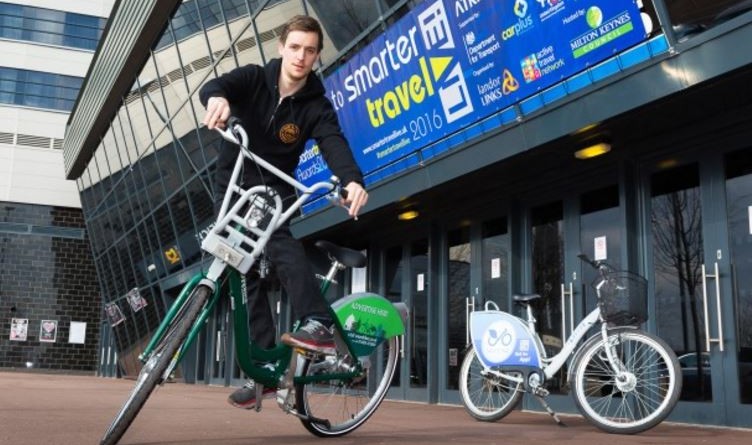 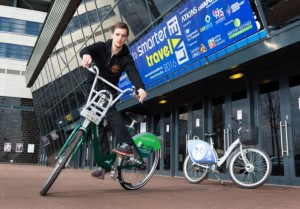 Having recently signed up to the Cycling Industry Club, BikePlus – a new representative body for bike share schemes in the UK – has today gone live.

The organisation, which is a sister to car club data collector CarPlus, has been working in the background, launching a scheme in Eastbourne. With nationwide hire figures topping 10 million in 2015, the body is now ready to get to work on making use of the data collected with those hires.

Benefits of bike share schemes are already emerging – including attracting new cyclists (TFL: 49% of London users hadn’t cycled previously), reducing cyclist injuries in areas with bike share schemes (Graves et al 2014) and a positive impact on local businesses (Buehler and Hamre 2014) – as well as a reduction in car use.

“We’re seeing increased interest in towns and cities outside London following the great success of Santander Cycles. Local authorities want impartial advice about how to set up schemes so that they will be successful and maximise the benefits that bike share can bring.”

BikePlus’s role in the business is to quantify the results achieved through such schemes, collecting data from the industry in order to monitor usage and identify what makes a scheme successful. As part of it’s Cycling Industry Club membership, that analysis will be shared with European neighbours in order to further grow cycling levels in the EU.

“I strongly believe that there is a real role for an independent, fact driven organisation that can be seen to provide best practice and practical advice to local authorities,” said Tim Caswell, managing director at Hour Bike.

It is expected that electric hire bikes will soon roll out in the UK (and beyond), with London currently out to tender for a supplier.

Windwave to distribute Hutchinson Tyres in the UK

4 January, 2017 Jonathon Harker Comments Off on Windwave to distribute Hutchinson Tyres in the UK 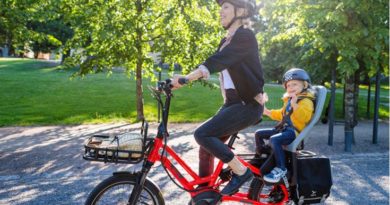 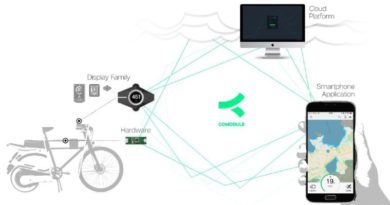