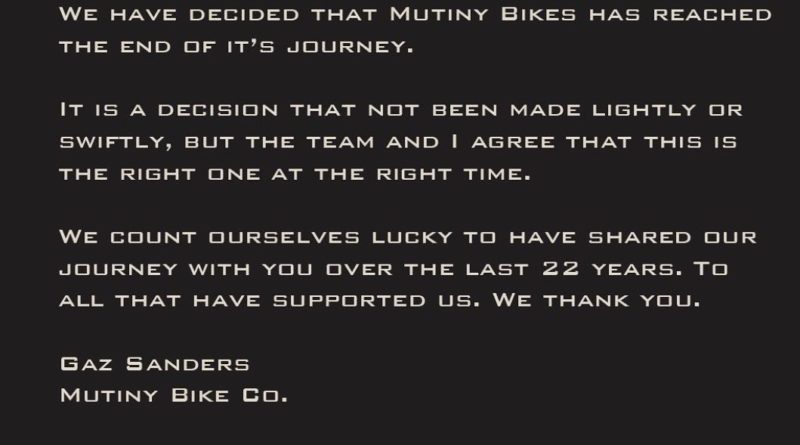 BMX frames, parts and accessories label Mutiny Bikes has announced that it will close its doors after 22 years in business.

Founder Gaz Sanders wrote to the firm’s website earlier this week: “We have decided that Mutiny Bikes has reached the end of its journey.

“It is a decision that has not been made lightly or swiftly, but the team and I agree that this is the right one at the right time.

“We count ourselves lucky to have shared our journey with you over the last 22 years. To all that have supported us, we thank you.”

The brand was carried in the UK by specialist distributor Seventies Distribution, which shared the message with its audience yesterday.

The closure swiftly follows that of another iconic label with near two decades catering for the 20″ market in FBM, which shut its manufacturing down in January.

Late last year Seventies managing director Stuart Dawkins spoke to CI.N about the natural cycles of ups and downs the market has historically experienced stating that, with the proliferation of new event series and skate parks being built across the UK, interest has been returning.

“The UK BMX market has seen better times, but I feel we’ll see continued growth over the next few years. This I believe will be down to a number of factors; the Backyard Jam events, BMX Freestyle in the Olympics and the support of Ride UK,” said Dawkins in November last year.

“The Olympics will likely be a positive thing for BMX Freestyle; it will bring the sport onto millions of TV screens around the world and expose BMX to a whole new audience. As a result of this many countries have invested in riders and facilities to enable riders to be able to compete and ultimately win medals. This will have a trickledown effect in the longer term.” 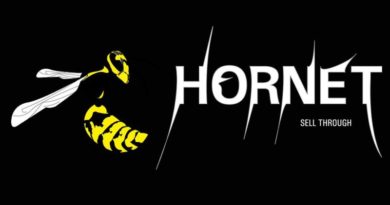 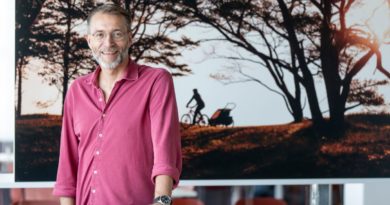 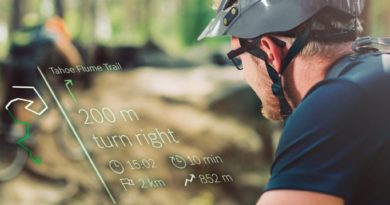