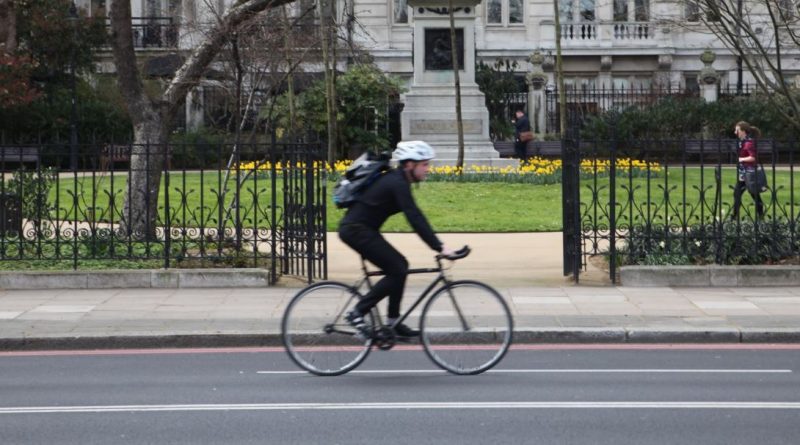 Australia’s capital territory has passed a law to make it illegal for motorists to throw projectiles at cyclists following a spate of incidents.

Speaking to the Canberra Times, Road Safety Minister Shane Rattenbury said: “Throwing objects at cyclists is unfortunately a relatively common practice, and many regular cyclists will have a story of being hit, or nearly hit, by an object thrown from a car. These days, with the popularity of helmet cams, a quick internet search will bring up videos of cyclists being subjected to dangerous behaviour.”

Detailing an incident in which two half bricks were thrown at the Canberra Cycling Club, President Nathan Edwardson says he’s looking for cultural change on the back of law enforcement.

Poor treatment of active travelers in the region is nothing new. Previously cyclists were also subjected to hugely disproportionate fines in New South Wales for things as strange as trackstanding at traffic lights.

In more positive news for the New South Wales region, up to 1,000 public use bicycles may soon be available to Adelaide residents under a $3.5 million plan. 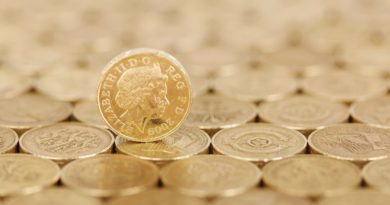 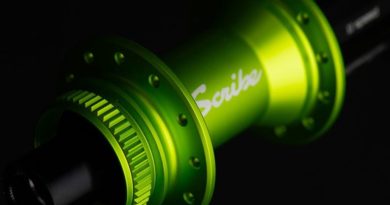 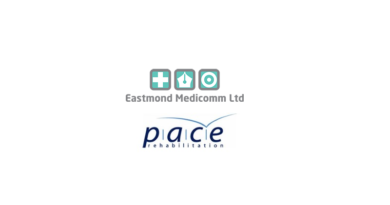 Colin Lynch rides on Carbon – but its not about the bike

10 October, 2016 Chris Keller-Jackson Comments Off on Colin Lynch rides on Carbon – but its not about the bike