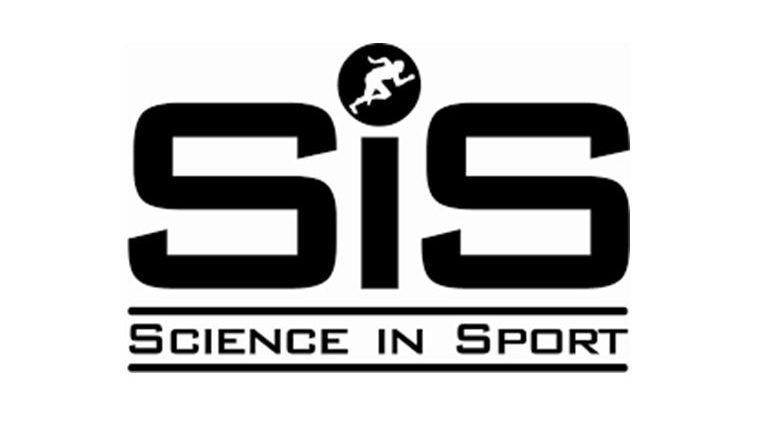 Decorated pro cyclist Mark Cavendish has reportedly invested a six figure sum into Science in Sport ahead of the firm’s drive further into Europe and the U.S.

Confirmed by SiS chief executive Stephen Moon, Cavendish’s investment comes in tandem with news that he will also participate heavily in the launch of a new range for the product portfolio this year.

Though it has not yet released its results, Science in Sport is said to be on the cusp of reporting a 30% sales growth in 2016, taking the firm to £12.2 million in revenue. However, This is Money further suggests that product investment will see the firm report a loss of up to £1.2 million.

Europe aside, Science in Sport is also targeting North America, having this month recruited a new GM for the territory. 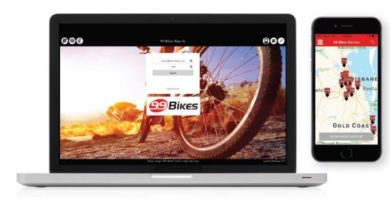 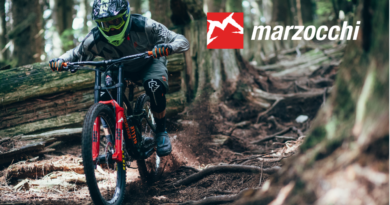 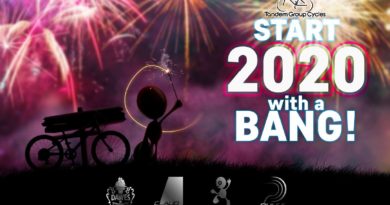