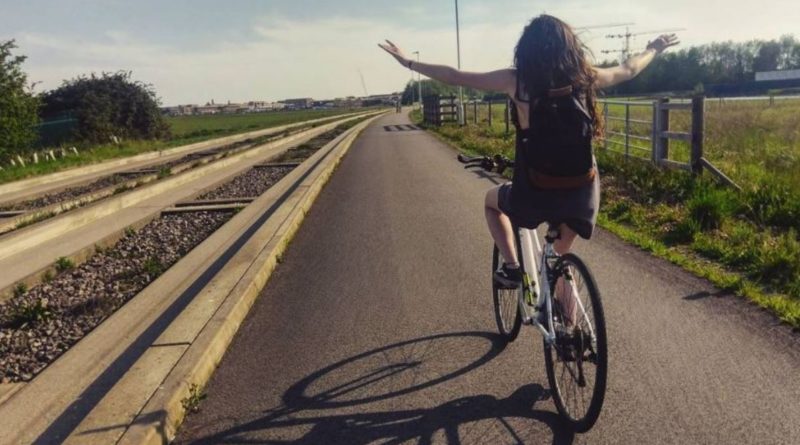 Today celebrations, protests and events are taking place around the globe for International Women’s Day, which, as well as celebrating female achievements and raising awareness, is campaigning for gender balance with the hashtag #BalanceforBetter.

In the world of cycling, though, gender balance still seems some way off, with the latest research from British Cycling revealing two thirds of frequent cyclists in Britain are men, while 64% of women say they do not feel confident riding their bike on the roads.

Strides are being made to level the playing field, though. British Cycling launched its women’s strategy back in 2013, when just 525,000 women were cycling regularly, with the aim to boost this figure by one million, by 2020. The initiative, backed by Sport England’s This Girl Can campaign, has helped to inspire over 800,000 women to take up cycling to date, however despite this progress, the organisation says that stubborn gender disparity and dwindling confidence levels indicate there is much more to be done.

In another win for women in the industry, a £9,000 scholarship programme aimed at providing practical support to help nurture strong female talent in top UK sports jobs has been extended to a third year by Manchester Metropolitan University, following a surge in applications for last year’s scheme. The MSD prepares its graduates for a variety of top sports leadership roles, and has attracted some high-profile names including Manchester City Women and England goalkeeper Karen Bardsley, and veteran Liverpool midfielder Becky Easton.

Bike Shop Girl Arleigh Greenwald’s Shift Up Podcast is also helping to bring gender balance to the forefront of industry discussion with the creation of a series dedicated to attracting and retaining female talent in the bike biz. You can listen to the podcast on CIN here. Greenwald said: “This topic is one that I was focused on for ten years with Bike Shop Girl, and that is attracting and retaining women in cycling and in the bike industry. We are talking to everyone from bike shops, brands, and female cyclists.”

Women in cycling is also high on the London Bike Show’s agenda, with the inclusion of Casquette Live at this month’s show. Casquette Live’s women specific programme, created and curated by Casquette media and magazine, will have its own stage at London Bike Show, showcasing a diverse range of interviews, discussions, tutorials and stories from the full spectrum of women’s cycling.

Promisingly, a study conducted by Neilson Sports last year demonstrated the opportunity to quickly develop women’s cycling uptake. The opportunity, according to the Women’s Sport Trust, is growing rapidly. Following notable successes at major events and increased broadcasting, women are engaging with sport in increasing numbers. The numbers are in fact growing. Compared to 2013, in 2017 there were reportedly 47% more sponsorship deals in women’s sport with a 38% increase in deal size.

International Women’s Day is a great opportunity to take stock of current gender balances both in the industry and closer to home. How many of your customers are women? Do you have a substantial offering, or an offering at all, for women cyclists or potential female customers looking to get in to cycling? Are you still part of the ‘Shrink it and Pink it’ approach?

While gender balance in the industry still has some way to go, times are certainly changing, with women’s cycling appearing to be making leaps and bounds with huge future potential. 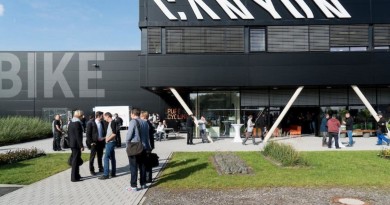 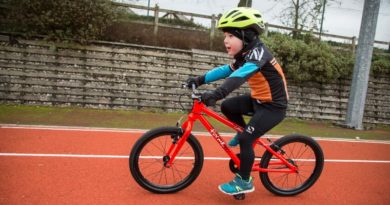