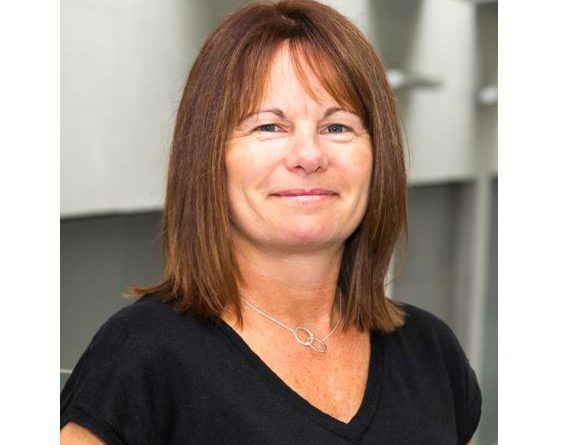 A £9,000 scholarship programme aimed at providing practical support to help nurture strong female talent in top UK sports jobs has been extended to a third year by Manchester Metropolitan University, following a surge in applications for last year’s scheme.

The university’s Masters of Sports Directorship (MSD) will offer two Women in Sport Leadership scholarships of £6,000 and £3,000 to women working in sport who are applying for a place on this year’s intake of the two-year part-time course.

Manchester Metropolitan University’s Dr Sara Ward, programme director for the MSD, said: “The evolution of women’s progression to the top jobs in sport has been disappointingly slow despite the new rules boosting female representation on the boards of national sports bodies. The MSD Women in Sport Leadership scholarship provides a more revolutionary approach, helping to equip capable women, already working in sport, with the leadership skills they need for the top jobs in the sports industry.”

The MSD prepares its graduates for a variety of top sports leadership roles, and has attracted some high-profile names including Manchester City Women and England goalkeeper Karen Bardsley, and veteran Liverpool midfielder Becky Easton.

Clare Wheatley, General Manager of Arsenal Women, who embarked on the MSD last year after securing a Women in Sport Leadership scholarship, said: “With the development of the women’s game I need to be in the best place to lead Arsenal Women. I knew that the MSD course would be ideal for me and being awarded the scholarship was a real career boost as I was looking for a leadership course that would enable me to grow from a professional point of view.”

The scholarships were launched in 2017 in response to a survey by the Women in Sport organisation, which found that the number of women in top jobs at UK sporting bodies was falling.

Under UK Sport and Sport England’s Code for Sports Governance, which came into effect in April 2017, national sports bodies must now ensure that their boards are made up of at least 30% women in order to receive public funding. The Women in Sport organisation, which campaigns for gender equality in sport, has called for a further push to promote equal representation of women in senior leadership roles and on boards in the sector.

The Women in Sport Leadership scholarships are open to any woman who meets the MSD criteria and consist of a first prize of £6,000 and second prize of £3,000 reduction in the course fees. Applicants should send a CV and a 250-word outline of why they should be considered for the scholarship to donna.ward@mmu.ac.uk, telephone 0161 247 6078, by 30 April. Winners will be announced in May.

For more information on the Masters of Sport Directorship course at Manchester Metropolitan University go to www.mmu.ac.uk/master-of-sport-directorship/ 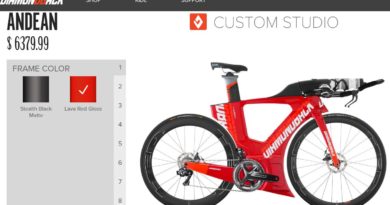 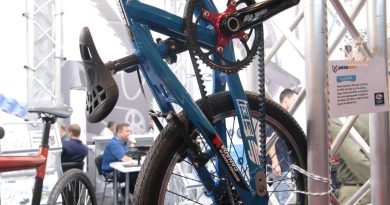