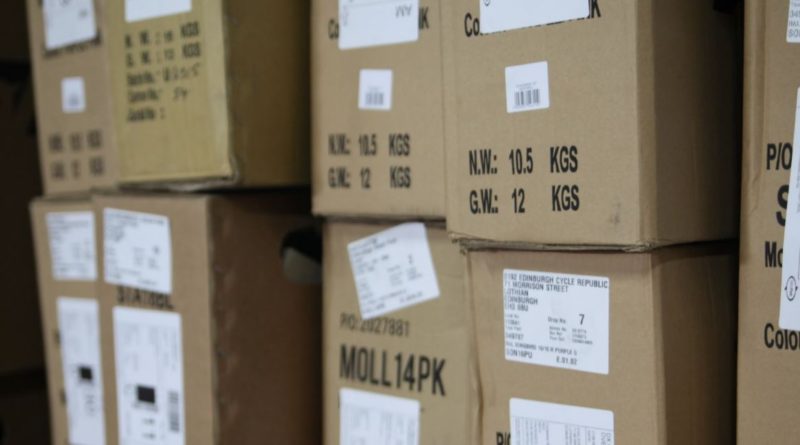 Around 1.3 million electric bikes, valued at US$510 million left China destined for over 100 nations around the globe, representing a 20% year-on-year upturn in trade.

Meanwhile, domestic sales remain in decline. With 250 million already existing in the market, paired with the manufacturing of 33 million more annually, China is not only saturated with e-bikes, but continues to face a number of problems in growing cycle sales. Notably, the uptick in volume of bike sharing availability is now said to be posing a big drawback to manufacturers and retailers.

Among those leading the exports is the TAILG Group, responsible for exporting over 20,000 e-bikes at the value of US$50 million in 2016. Furthermore, the group has lined up US$30.4 million in contracts to supply many European and Asian companies with bikes in 2017.

Vittoria aligns global pricing, many lines to be up to €10 cheaper

25 August, 2016 Mark Sutton Comments Off on Vittoria aligns global pricing, many lines to be up to €10 cheaper