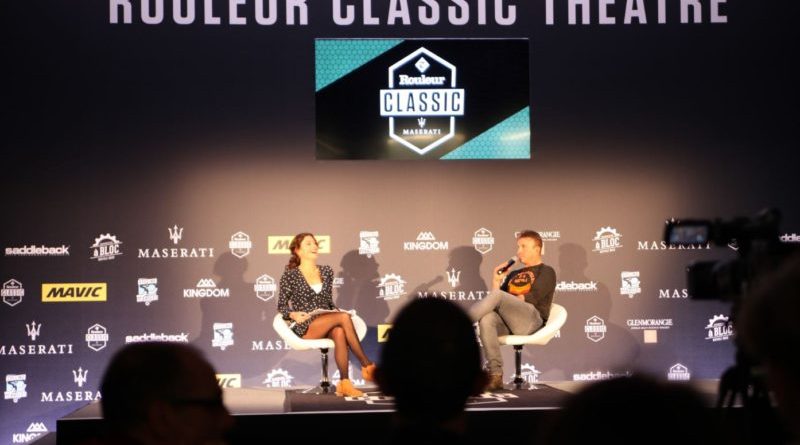 Long-term portfolio director at Upper Street Events Chris Holman is to take on the newly-created International Events and Marketing Director role with Gruppo Media, the publisher of Rouleur and producer of the Rouleur Classic.

Having announced ambitions to take the Classic overseas, Holman’s role will in part guide this ambition, as well as overseeing the 2018 event, scheduled to take place at Victoria House, London from Thursday November 1st to Saturday November 3rd.

Chris Holman commented: “In just over 14 years with Upper Street, I’ve seen the Cycle Show grow from quite a modest footprint at the Business Design Centre to well over 22,000m squared at the NEC. I’m very attached to the show and I’ll be sad to move on, but I know it’s in very safe hands with Steve Morgan and the team.”

“I’ve long admired the work done by Bruce and the team in developing the Rouleur brand and don’t mind admitting to casting a jealous eye on the Rouleur Classic in recent times.The Gruppo Media team feel very strongly that they’ve only just scratched the surface of Rouleur’s potential, and given the progress they’ve made in quite a short time frame, the ideas that are in the pipeline and their total commitment to deliver on those, it’s hard not be very excited for the future for the brand. It’s fantastic to be part of the plans for Rouleur and I’m hugely looking forward to the new challenge.”

Chris’s career in cycling events began in 1995 when he joined Future Publishing to work on the launch of the Bike Show. In 2000, he joined Hastings based BMX distributors Seventies to organise the company’s resurrected Backyard Jams sponsored by Etnies. Then in 2002, he was recruited by Upper Street Events, the organisers of the Cycle Show, to work as marketeer for the event. After a period as Event Director on several of the company’s other shows, he took on that role for the Cycle Show in 2012.

Bruce Sandell said: ”We are delighted to be welcoming Chris to our business. At such an exciting time, he brings with him a great wealth of experience. Heading into its fourth year, the UK Rouleur Classic continues to go from strength to strength  – with international expansion planned over the next 3 years. This appointment indicates our very high level of ambition.” 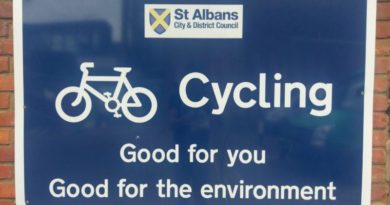 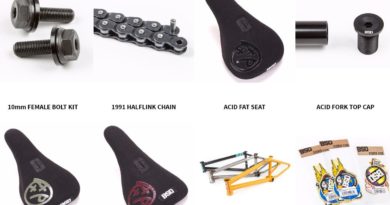 8 May, 2017 Mark Sutton Comments Off on Back Street Distribution opens to handle BSD BMX trade 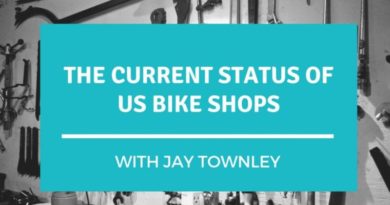