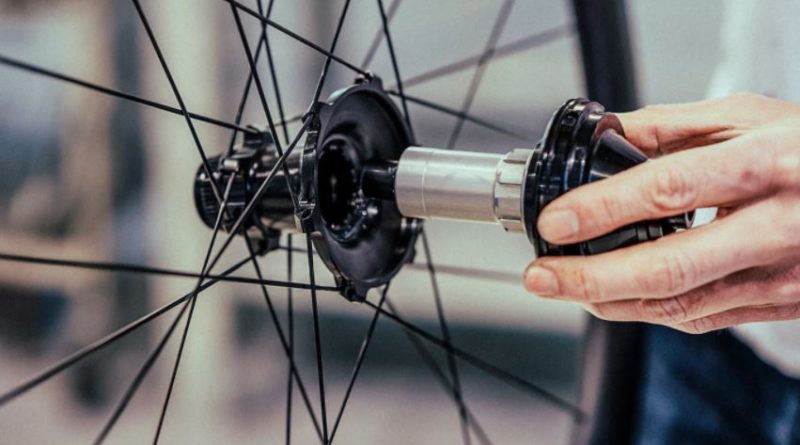 A new cycling innovation gonged in the Design and Innovation Awards 2021 by Classified Cycling has wirelessly achieved a 22 gear, 451% range gear changer, all built into and around the rear hub.

Dubbed the Powershift hub, the electronic system is pitched as an alternative to the front derailleur. Seven years in development the two-speed shifting system is integrated inside the hub, allowing a split second gear change, replicating the action of a front derailleur shift and all under heavy load.

When the shifter is triggered a wireless connection speaks to a smart Thru Axle, which adjusts between the two ratios in 150 milliseconds and on a load up to 1,000 watts. This is done in partnership with Classified’s core technology internal mechanism, found slotted into the hubshell. A Classified one-piece steel cassette sits atop this layer, providing the big chainring over the inner ‘virtual chainring’.

Powered by a micro-USB clad rechargeable battery found at the thru axle, Classified Cycling’s system claims to be 99% efficient making it well suited to competitive use. On the same tack, the weight is described as equally light or lighter than the market’s leading wireless shifting systems.

The system has already picked up OEM interest with direct to consumer label Rose Bikes an early adopter on its Backroad gravel build.

Mathias Plouvier, CEO of Classified Cycling told local press that securing the deal with Rose was a big step for the brand and that he is “convinced that Powershift technology will blow the Rose community away. ” 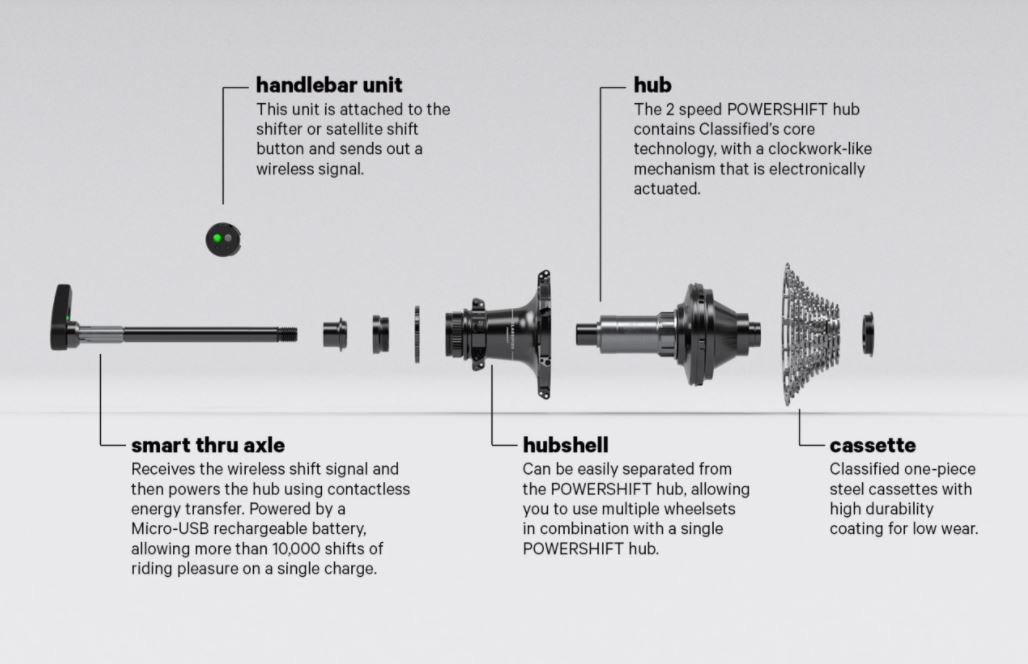 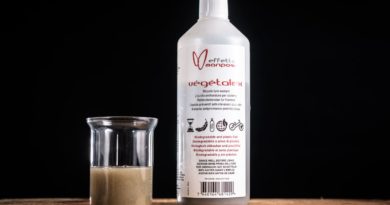 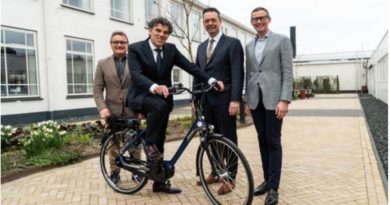 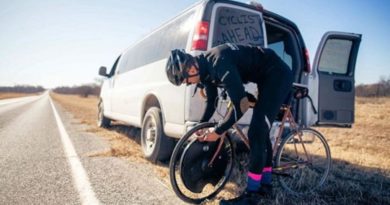