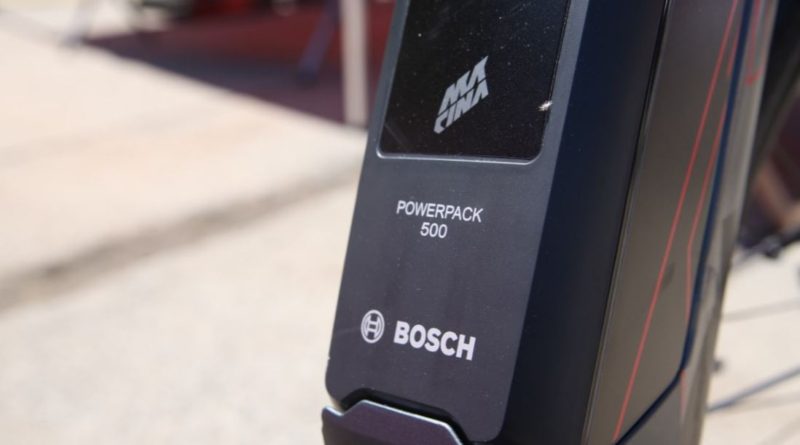 Over the last couple of weeks, I have been studying and writing about the state of charge. As we discussed this in the office, he brought up a factor that is important, but rarely discussed: battery state of health.

I was reminded of a conversation I had during a visit to a Panasonic Battery Lab about 20 years ago. The PhD metallurgist in charge remarked: “Batteries are like children. We make them from the best materials we know, using the best techniques we know. But we do not really know them completely. Then we send them out in the world, and they are on their own. No two cells will perform exactly the same, and we never know what they will experience.”

My experience with ebike batteries confirms his wisdom over and over.

The SOH of a battery is affected by many factors. Here is a look at some of them:

The maker of the cells is an important factor: Advanced cells are sophisticated items, and the equipment and knowledge of the factory plays a major role in the performance of the cells while they are in service. There are first tier cell makers like Samsung, Panasonic, LIshen, LG, and more. There are also cell makers of less capability, lesser reputation and skill, and their cells may not perform as well over time. Then there are cells that are from mystery sources — which I regard with great wariness. (Usually the cheapest option for a bike maker.)

Who packaged the cells? (Welded a bunch of cells together to get the correct voltage and capacity, and then added a Battery Management System to keep it working and safe.) The packaging of the battery is the single most important factor in whether it will be satisfactory. The companies that consistently do this correctly are few in number.

How old is the battery? This can be referred to as “calendar life” and a good measure of what to expect is to check the warranty. It used to be that battery makers had little interest in offering any warranty. But laws in the EU and market demand have made a 2 year warranty pretty common today. Read the fine print. Many “2 year” warranties will say something like “70% capacity by the end of 2 years”, which may not satisfy the user and is not easily measured by the on-board BMS, the consumer, or the dealer.

How many times has it been charged or discharged? This is called “Cycle Life” and the definition is to discharge the battery down to the lowest voltage that will not harm the battery (Low Voltage Cut Off or LVCO) and then charge it back up to full nominal capacity. Lead Acid is often described as having 300 or so cycles, NiMH about 500 – 600 and Lithium more than 1,000 cycles. A “shallow discharge” usage pattern, such as we have in car starter batteries can result in thousands more cycles. The more complete cycles or equivalents that have occurred to that battery, the less capacity we can expect.

How has the battery been treated? I was shown a photo of a battery package that had a damaged cell from mechanical force. The innards of one cell were exposed. The battery still worked, but not very well. Vibration is another factor that is described as a the big enemy of batteries. Connections can be damaged, the internal structure of the cells can be degraded, material can be be shaken off the anode and cathode of the cell. Low voltage can create other types of damage inside the cells.

How has the BMS fared? If the BMS was built with MOSFETs that are under-sized for the current, they may be damaged by the heat generated by such use. When that happens, the BMS may lose it’s ability over time to protect the battery from over charge and over discharge conditions.

Are there any cells that have expanded (swelling) in the battery package? This indicates a serious problem inside the cell.

What is the remaining capacity of the battery? We can predict that a battery that has been in service for a while will not be at it’s original capacity. The bike may operate fine, but the range will diminish.

Since all of these factors can affect any battery, a careful e-bike technician will be sure he knows as much as he can about the origin, and real world experience of the battery that he is working on. When the correct equipment is available, such as a Computerized Battery Analyzer, running a test on the battery to determine the capacity becomes simpler.

Finally, it is important to remember that defective or damaged batteries may not be shipped. So the expertise of the technician that has his hands on the bike or battery becomes very important. 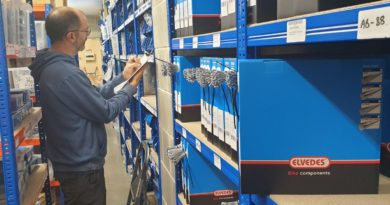 Ask the Boss: Martin Ingham on why The Cycle Division is a trade favourite

10 December, 2020 Mark Sutton Comments Off on Ask the Boss: Martin Ingham on why The Cycle Division is a trade favourite 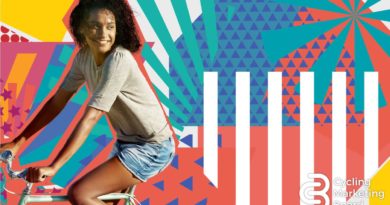 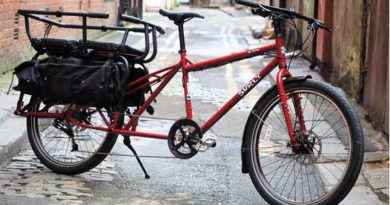