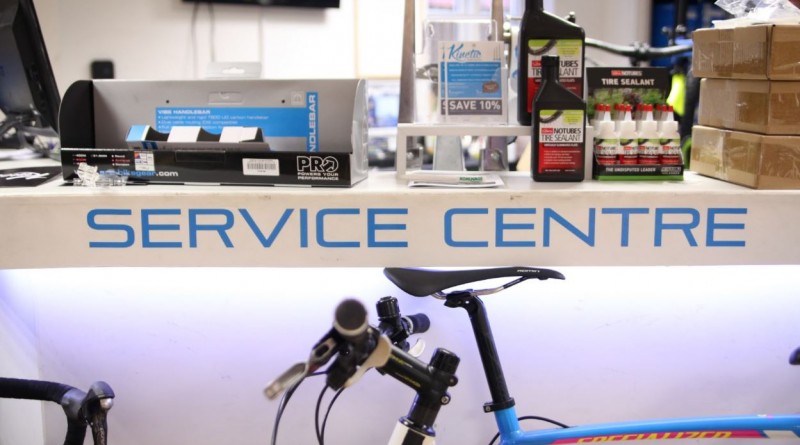 By Ed Benjamin of eCycleElectric and the LEVA Association

Life and work in the bike business is getting more difficult.

As I write this, the trade journals are reporting big decreases in bike shop revenues. (And we all know that there are a lot fewer bike shops today than a few years ago – in the US and further afield)

Pay for folks who work in bike shops is often not so good. Bikes are so reliable now that there is far less service work per bike than there used to be too.

There are some amazingly skilled bike mechanics who are making no more than a grill cook at a fast food place. And the future is not looking great. 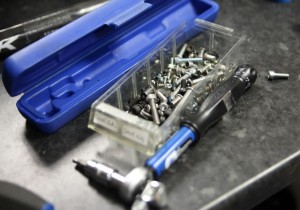 However, there is hope and prosperity on the horizon.

Aging cyclists  find that electric bikes and electric mountain bikes are major riding season extenders. Worth a lot. Americans who find the idea of sweating and breathing hard a bit frightening are finding that electric bikes allow one to enjoy riding, without the unpleasant side effects.

And just shut up about “that’s cheating”. The judgement of a bike shop guy about whether other people should use electric bikes has no relevance to the real world. Lets put the bias aside and make some money.

Electric bicycles are the money maker for most of the world’s bicycle industry now. That is not easily apparent to a USA bike shop guy, for the USA is behind on this trend. But it is happening here as well.

At Eurobike, the trade show that the entire bike world goes to, you would see why it is nicknamed “electrobike”. And in Asia, Taipei Cycle and Shanghai Cycle are dominated by e-bikes as well.

Here is s list of the reasons why electric bikes are the money-making engine for the world bicycle industry now:

And here is a list of reasons why that could be good for you, if you are a bike mechanic.

A sticking point: A lot of bike mechanics accept whatever wage they are offered, because that is what the bike shop can afford, and the bike shop can find other mechanics at that wage. So an e-bike technician must educate the shop. Charging more for e-bike repairs, and in turn paying the e-bike technician more may require some updating of the owner/manager. e-Bike techs are not so easy to replace.

Electrical things are not so easy to see, or understand. And most of us had no exposure to such in school, or in our hobbies.

On my desk is a stone with a saying cut into it that I regard as golden:

“A journey of a thousand miles must begin with a single step”.

Here is a simple first step to take:

The Light Electric Vehicle Association website www.LEVAssociation.com has a link on it called “Tech Training”. Go to that link, and download the PDF for LEVA Technician Training Level One.

Read all 120 slides, then download the associated glossary and read it. 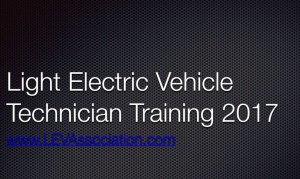 You will find that e-bikes just lost a lot of their mystique and scary attributes.

If you want to expand your training, then check out the monthly schedule of two day classes that cover e-bike issues in depth. Classes are currently offered in Fort Myers, FL, and in Danville VA. We expect more locations late this year.

The two day classes require a fee. And there is a test and a certificate.

Now add to that basic e-bike education: Go to every seminar, training program, etc. that is offered by propulsion system makers, e-bike brands, or component makers. Do that as a routine part of your continuing education.

As for new tools – you will need a good multimeter, a good soldering iron, and the correct crimping tools at a minimum. Some of you will add sophisticated testing and analysis equipment. Costs, frankly, are similar to properly equipping yourself to work on bikes.

For many shops today, electric bikes are still small volume. But the time to get into a new thing is when it is new. Create a situation where you are the go-to repairman for electric bikes in your town, and ride the wave as it grows.

We all face a bright future.

Questions and comments are welcomed at ed@LEVAssociation.com

18 December, 2020 Mark Sutton Comments Off on EC proposals for battery legislation one to watch for e-Bike makers 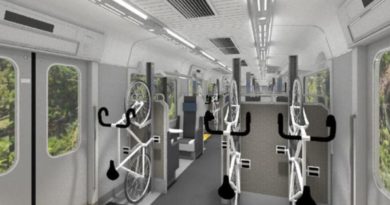 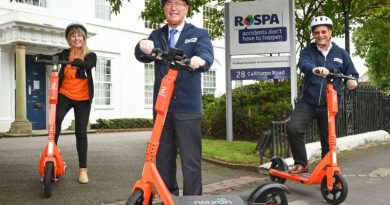