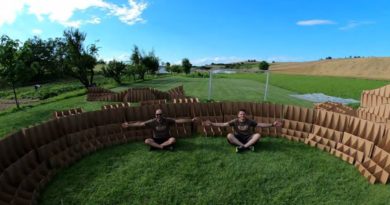 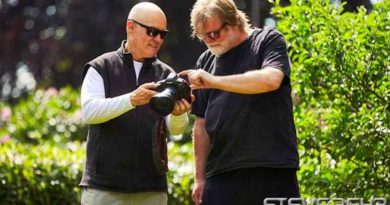 Manley, Behr and Peat up for MTB Hall of Fame nomination

26 June, 2017 Mark Sutton Comments Off on Manley, Behr and Peat up for MTB Hall of Fame nomination 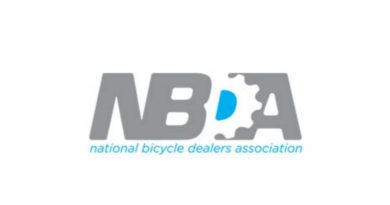