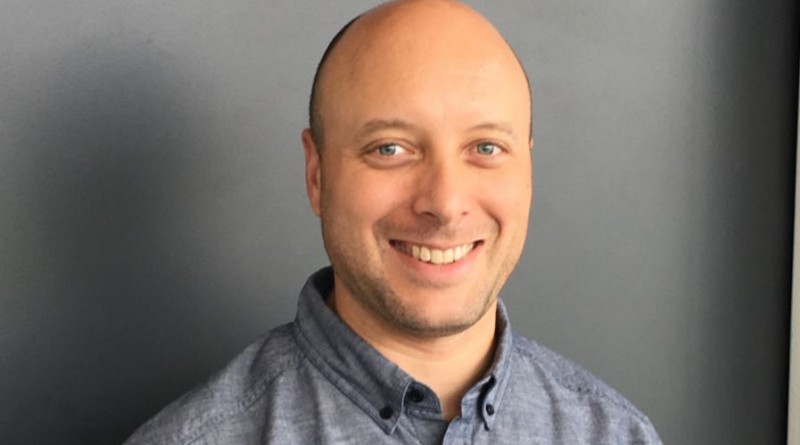 Hopwood has been with CSG for six years and most recently was the Global Marketing Manager for GT Bicycles. He will now work closely with the sales and brand teams to create public relations programs and drive media coverage across North America for the GT, Fabric, Sombrio and SUGOI brands within the CSG portfolio.

Chris began his career at CSG in sales and transitioned to marketing five years ago. He’s held various marketing roles, most recently as the Global Marketing Manager for GT. During this time, he played a critical role in the product launches and marketing of the Fury, Sanction, Force, Sensor, Helion and Grade models among others.

Prior to working at CSG Chris was a Sales Manager of Full Cycle Bike shop in Boulder, CO from 1999-2009 where his passion for getting people on bikes started. 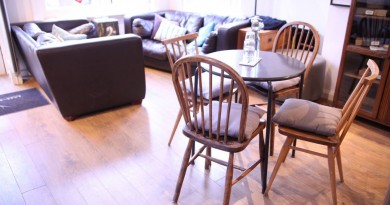 Comment: Retail trends that can help your bike shop’s footfall and add on sales

6 May, 2016 Mark Sutton Comments Off on Comment: Retail trends that can help your bike shop’s footfall and add on sales 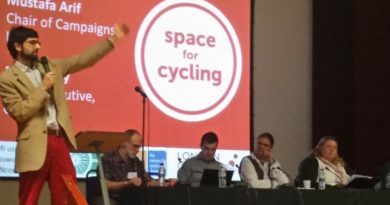 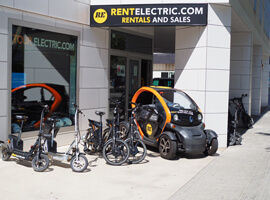