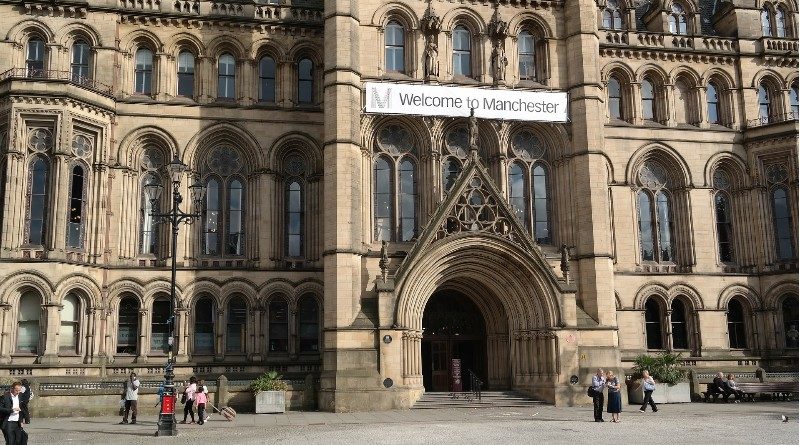 The development of a Greater Manchester bike hire scheme has this week reached a significant milestone as TfGM launched its search for a service provider to deliver the scheme.

The £10 million scheme, which is being funded by the Mayor’s Challenge Fund, is planned to launch in Spring 2021. TfGM has opened up a tender process as part of the first phase of a two-part procurement process, which will take place over the next few months. The intention is to appoint a provider by the end of this year.

Once live, phase one of the hire scheme will see a fleet of around 1,500 docked bikes, including e-Bikes, installed in the city centre and key areas in Manchester, Salford and Trafford. These locations have been chosen because of their large resident population, high numbers of visitors, attractions and a high propensity to cycle amongst groups such as students. If this first phase is successful, the scheme will be rolled out across Greater Manchester.

Richard Nickson, TfGM’s Director of Cycling and Walking, said: “This scheme is more timely than ever as we look towards the long-term effects of the coronavirus pandemic and how we Build Back Better, creating opportunities for a strong and successful recovery, while helping maintain the legacy of a 34% increase in cycle trips during lockdown.

“This scheme will play a pivotal role in enabling people to make short journeys in a sustainable way. Increasing access to bikes in this way will help cut air pollution, congestion and give people easier access to workplaces, leisure spots and key destinations via bike. Ultimately, we want it to be part of the fabric of the city, that Greater Manchester residents feel a sense of ownership and pride over.”

Greater Manchester’s council leaders announced emergency changes, such as temporary pop-up lanes, footway extension and removing traffic on some through-roads, in May. Whilst there has been a dramatic fall in traffic volumes of about 60% across Greater Manchester, walking and cycling have played an increasingly important role. They now account for approximately 33% of all journeys, with cycling up 22% compared to pre-lockdown data.

Increasing access to bikes is a key part of the Made to Move 15-step plan developed by Walking and Cycling Commissioner Chris Boardman. In a recent webinar, Boardman discussed the opportunities presented to the cycling industry, advocates and policymakers in how to best lock-in the benefits of what the Covid crisis has revealed. Boardman also appeared on the CI.N Podcast last year to discuss the importance of business support and action for cycling advocacy.

He said of this week’s announcement: “A third of households across Greater Manchester don’t have access to a car and almost 75% don’t have access to a bicycle, limiting their travel options. GM bike hire will make bikes more accessible and convenient and deliver a viable travel option by providing public bikes within 500 metres of 100,000 households.

“This isn’t just about bikes, it’s about a holistic approach to sustainable transport which is exactly what the Mayor’s Our Network plan aims to deliver, tying together public transport and active travel options to make a better place for everyone to live.”

Bidders will be invited to submit an initial response outlining their capabilities and experience as part of the procurement process. A shortlist will then be compiled, and successful bidders will go through to a more detailed tendering process. 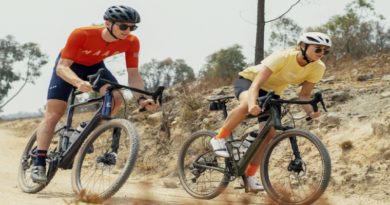 Ask the boss: CSG’s Russell Merry expands upon adaptations to the model year structure and changes with CSG

12 August, 2020 Liberty Sheldon Comments Off on Ask the boss: CSG’s Russell Merry expands upon adaptations to the model year structure and changes with CSG 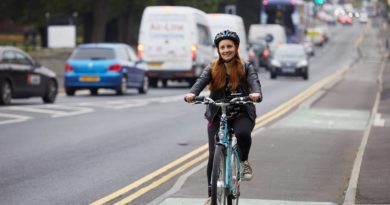 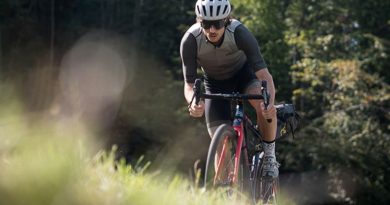