The Free2Cycle cycle to work concept has appointed liquidators having had a difficult year trading in 2019.

At the time drawing great curiosity both in the UK and further afield, the idea behind Free2Cycle was to offer “free” bikes for employees who committed to cycling to work. Mileage was to be pre-agreed with employers who would ultimately fund the purchase of the bike, often to the tune of 20 pence per mile cycled, as part of a forward-thinking policy to create a healthy and punctual workforce.

“Typically, this is likely to equate to a cost of £20 to £30 per month for the employer with a ten-fold benefit being realistically achieved as a result of increased productivity, reduced sick days, decreased late arrivals, reduced parking costs and other benefits,” Eric G Craig the CEO of Free2Cycle told CI.N shortly after launch.

Craig quickly became a prominent figure in cycling advocacy following launch, strongly believing the concept to have big mileage for the cycling industry. In a follow up exclusive with CI.N Craig said he felt there was scope for “one million additional bike sales for the IBD,” if Free2Cycle were to catch on.

At the time the concept had partnered with numerous A-list brands, with Trek’s Nigel Roberts saying of Free2Cycle: “The method of riders using their bike to pay for it is genius, and the benefits for both the rider and our society will quickly follow.”

Ultimately, if the bike was not used, the cost would be deflected back to the employee, so the incentive to cycle to work was strong.

At the time, Craig told CI.N that retailers would be key beneficiaries at a time when bike sales were running away from many: “Retailers are key to the Free2Cycle model, not only will the retailer earn the majority of the margin they would have done in a traditional sale when they handle the handover, but there are a number of other benefits that will drive footfall and business back to retailers over the longer term.” 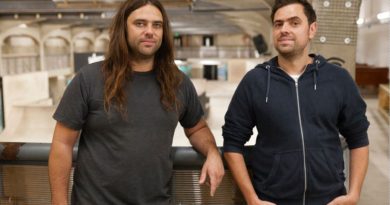 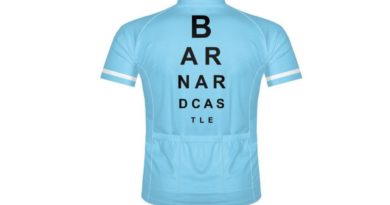 Lithuania puts up €8 million cars for LEVs trade in subsidy, citizens snap up

6 November, 2020 Mark Sutton Comments Off on Lithuania puts up €8 million cars for LEVs trade in subsidy, citizens snap up