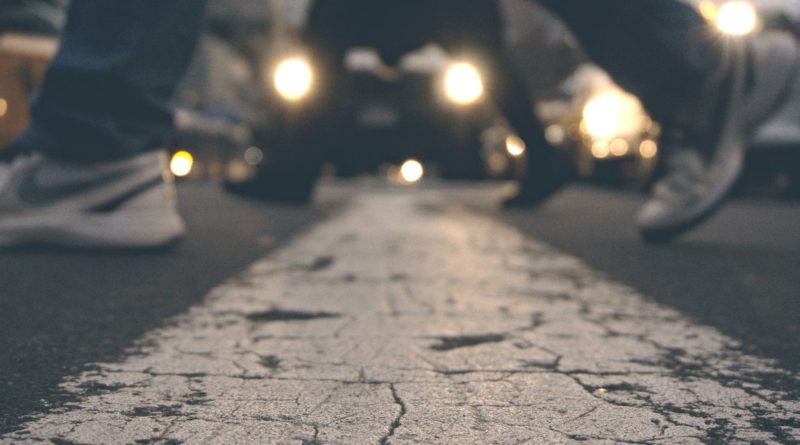 Following the Westminster Hall Debate on Cycling and Walking which took place this morning, Cycling UK has expressed alarm that the government did not use the opportunity to explain how it would address the fact its on track to fail in its target to double cycling by 2025.

The cycling charity released this statement after the discussion:

“Parliament has declared a climate crisis. Today’s debate was the chance to explain how the government would enable more cycling and walking to tackle our growing transport emissions and achieve the government’s targets of doubling cycling by 2025.

“Unfortunately, we heard nothing new on how this would be done, which is alarming give nthe Transport Secretary Jesse Norman’s admissions in May. When asked about current levels of investment he accepted that achieving those targets would require a dramatic increase, and potentially doubling, the current rate of intervention.

“Cycling UK agree with the MPs at today’s debate calling for dedicated ring-fenced funding for local authorities to build ambitious cycling and walking facilities for everyone. We believe investment in cycling and walking should reach 5% of transport spending as soon as possible and rise to 10% over the next five years.” 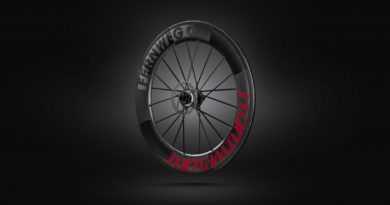 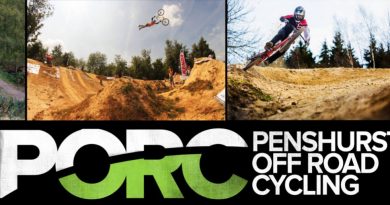 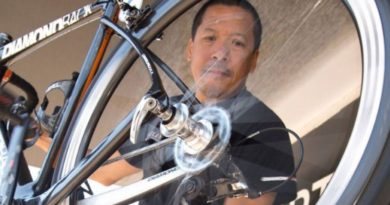