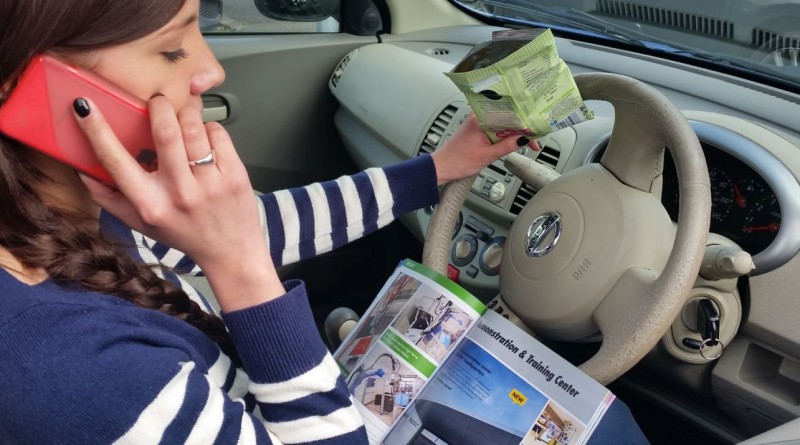 A startling new study by Virginia Tech’s Transportation Institute suggests that US drivers are distracted for more than half the time they’re driving.

The startling findings come as driverless cars are beginning to emerge as a viable alternative for the future, but that’ll be of little comfort to vulnerable road users. Some reports suggest that removing human control from motoring could reduce casualties by up to 90 percent, though the technology is still in its relative infancy.

Traffic fatalities have generally been on the decline since the 70s, though the US had previously had a lower traffic fatality per mile rating than most developed countries. In recent times America has shot up the charts and now sits 17th of 29th developed countries. The latest data shows there are now 11.4 deaths per 100,000 people in the territory. The UK, by contrast, has 3.7 and Canada 6.8.

The study’s emphasis falls on behavioural change behind the wheel, with startling findings pointing to a far greater level of distraction behind the wheel. Nearly 70 percent of the pool of crashes analysed by researchers involved some form of distraction and more worrying – that drivers are in a ‘distracted’ state more than 50 percent of the time. Mobile phone use is primarily the cause.

On that front, drivers were seen dialing around 0.14 percent of the time on the road, which researchers say ups the odds of incident by a factor of 12 due to inattention while entering digits. Calls took place 3.24 percent of the time, doubling the risk of accident.

Think that’s bad? Texting occurred 1.91 percent of the time, resulting in a risk factor of six.

“These findings are important because we see a younger population of drivers, particularly teens, who are more prone to engaging in distracting activities while driving,” Tom Dingus, the study’s lead author and the director of VTTI, said in a statement. “Our analysis shows that, if we take no steps in the near future to limit the number of distracting activities in a vehicle, those who represent the next generation of drivers will only continue to be at greater risk of a crash.”

Mobile aside, other distractions included:

Chatting with a passenger – 14.6 percent of the time, with a relatively low risk factor of 1.4 percent. Prior studies have actually suggested this can help drivers remain alert.

One of the stranger observations, but nonetheless a dangerous one was to be ’emotional’ behind the wheel. Occurring just 0.2 percent of the time, this increased the crash risk by near 1,000 percent.

The findings were based on a pool of 3,500 study participants who agreed to let researchers mount cameras, sensors and radar inside their vehicles. The study, which spanned a three year period, covered 35 million miles and observed what happens in the moments before a crash.

CityLab has more on the findings. 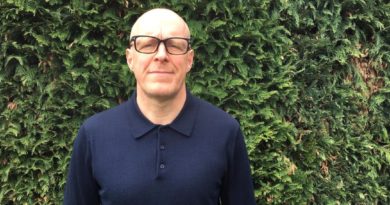 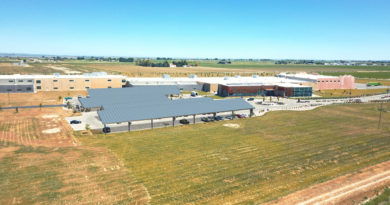 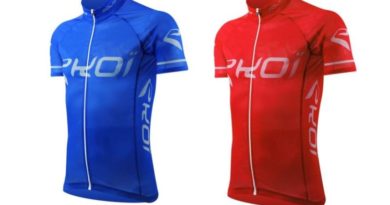 Ekoi debuts fabric that allows cyclists to tan in the saddle

28 July, 2017 Mark Sutton Comments Off on Ekoi debuts fabric that allows cyclists to tan in the saddle