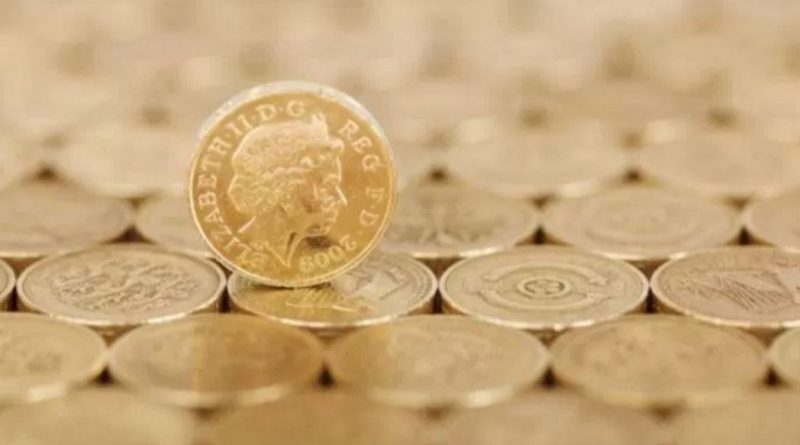 The ACT is reporting that those not taking seriously the need to get their pension commitments in order are likely risking substantial bills.

Highlighting a case where Johnsons Shoes was issued with a £400 fixed penalty notice having failed to comply with the law, the retailer paid the fine, but then continued to ignore its duties, subsequently racking up a £40,000 bill before meeting its obligations.

Charles Counsell, The Pensions Regulator’s Executive Director of Automatic Enrolment, said: “The failure by Johnsons to act, despite our repeated warnings, left it with a completely unnecessary bill that was more than 100 times the amount it was originally fined.

“The vast majority of employers meet their automatic enrolment responsibilities. We will use all the powers available to us against the minority who choose to ignore their duties.

“Our message is clear: fail to comply with the law and you may be fined. Fail to pay your fine and we may take you to court.”

Retailers are bound by law to check whether staff qualify to be put into a workplace pension scheme, something the ACT has provided guidance on here. 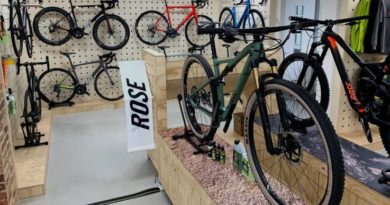 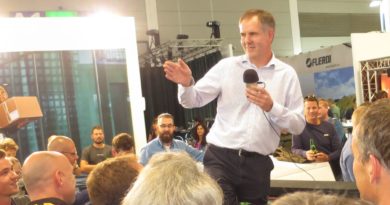