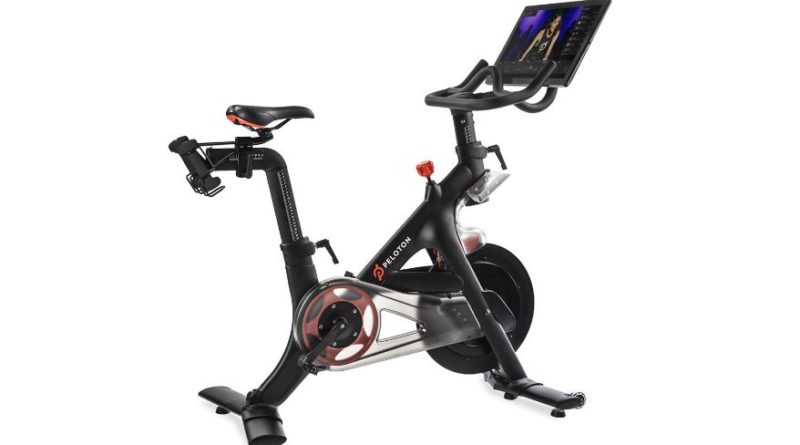 FitBit is on the verge of allowing its users to link up their virtual reality cycling mileage thanks to a partnership with Virzoom.

With virtual reality training having accelerated in popularity, much thanks to platforms such as Zwift, FitBit has tuned into the VR world, granted its users the ability to record duration, distance and calories burned, prior to synching gathered data to the user’s account earning credit toward personal goals. Supported devices will also track heart rate data.

Fitbit has however chosen VirZoom – a $400 connected exercise bike, complete with controller, arcade games and online add ons – as its official partner.

Furthermore, on the nutrition front FitBit has linked Habit, an app that offers tailored nutrition suggestions based on the data it gathers as the user exercises.

A final tie up is with a service called Peleton. This is an instructor-guided studio-style cycle class delivered via the pictured $2,000 exercise bike.

Analysts are however forecasting a lower output from the wearables industry, with consumers much slower on product uptake than many had hoped. 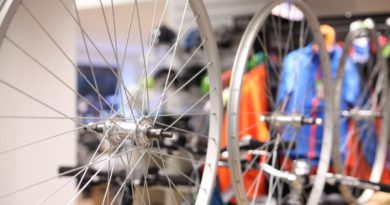 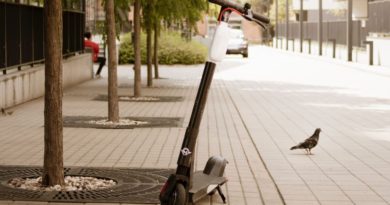 Electric scooters: Opportunity or risk for the cycling industry?

2 August, 2019 Mark Sutton Comments Off on Electric scooters: Opportunity or risk for the cycling industry? 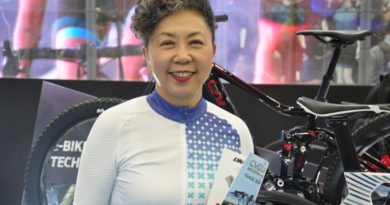