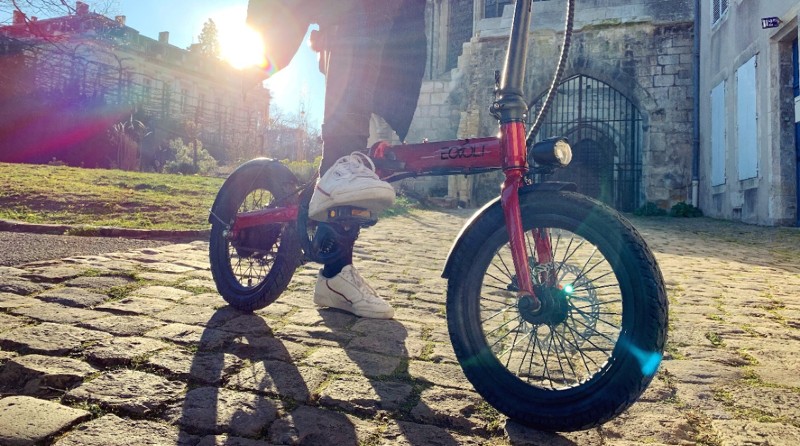 Eovolt has its own manufacturing facility in the city of Bourges, situated in the Centre-Val De Loire region of France.

The brand launched two different models at Corebike for the UK market, both of which come with a rear pannier rack as standard.

The Eovolt City is a folding e-Bike with five levels of pedal assistance incoporating 16″ wheels with a LG Lithium Battery and powered by a brushless 36V 250w motor. Weighing in at just 14kg, the Eovolt City is one of the lightest folding electric bikes on the market, geared towards families, commuters, and motorhome owners in particular. Retailing at £1299.99, the model has a range of 50km and comes in a range of four colours.

The Eovolt Confort is a seven-speed folding e-Bike with five levels of pedal assistance, equipped with 20″ wheels and a Samsung Lithium battery, hydraulic disc brakes and is powered by a 36V 250w motor.

Weighing 18kg, the Confort has a range of 100km making it a solid choice not only for families and commuting but for touring and adventure too. According to Eovolt, a rider recently completed a 2000km touring ride across France on the Confort, charging up at cafe stops and overnight at campsites. Available in a range of three colours the Eovolt Confort retails at £1849.99.

In addition, Eovolt bikes come equipped with a Samsung battery integrated into the seatpost in a bid to combine aesthetics with practicality. Meanwhile, the on-board computer with LCD screen allows riders to access a variety of information and charge a smartphone or other electronic device through the integrated USB port.

The bikes feature a 6061-aluminium alloy frame to combine lightness and rigidity, with the ‘Fold and Go’ system enabling the bikes to be carried or rolled easily on public transport.

First stock is due in February 2020 available from Pinpoint CE Distribution, which this year made its debut at Corebike. 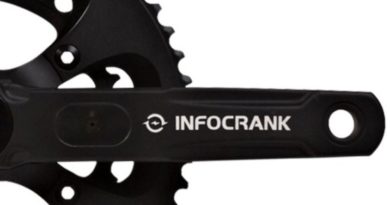 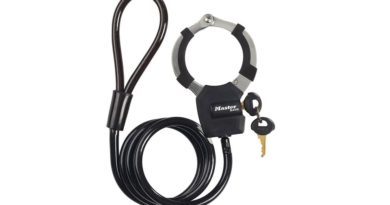